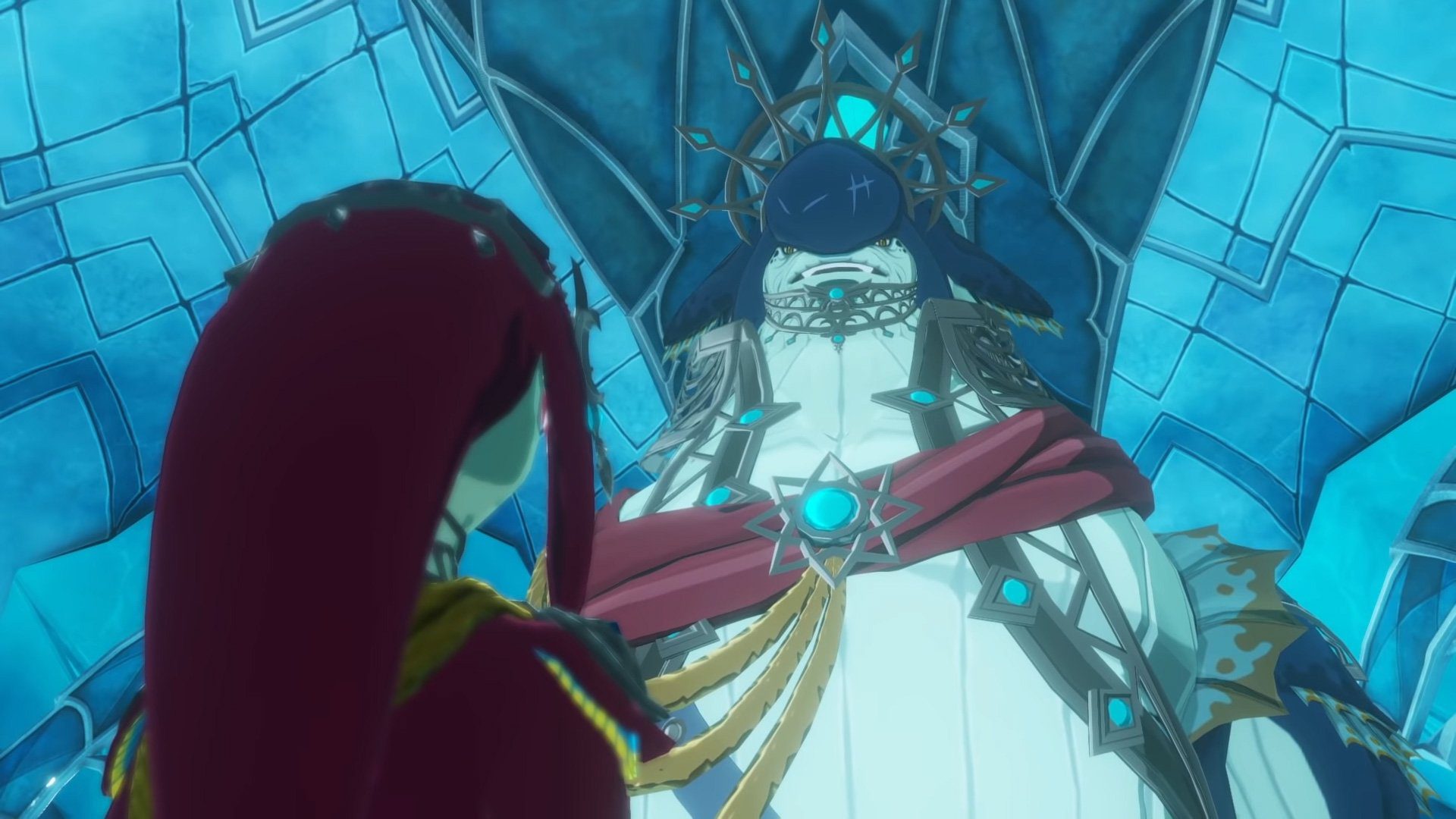 Plotting out the rest of December for Maximum Gaming

Now that it’s December, I’m taking one last look at my backlog in hopes of wrapping up more games and rolling into the new year with a relatively clean plate (only to immediately fill it up again). It’s a futile exercise – there’s always going to be more to play – but it’s become an end-of-year tradition for me.

The big one will be Hyrule Warriors: Age of Calamity, which I’m happily chipping away at during most evenings. It’s just mindless enough that I can half play it while watching TV, make a bit of progress, and feel like I accomplished something in spite of the jam-packed world map. I’ve heard the postgame isn’t as stuffed as the first Hyrule Warriors – and well, that’s probably for the best. I adored those absurdly long adventure maps, but I don’t need to go through that again after Hyrule Warriors: Definitive Edition.

At the same time, I’ll put the finishing touches on Spider-Man: Miles Morales. I’m more than halfway through the story and I find myself cramming in as many side-activities as I can between each main mission. It’s a hard habit to break. I’m now at the point where I feel confident in Spider-Man’s swinging, stealthing, and acrobatic attacks – it took a while to shake off the rust and perfect the flow. I can also safely call this ahead of time: I’m going to roll straight into New Game+ for those final skill unlocks.

At that point – and this is why I’m glad I got Demon’s Souls and Bugsnax out of my literal and figurative system – we’re getting dangerously close to Cyberpunk 2077. That’s going to complicate my schedule. On the other hand, it’s such a (reportedly) big game that I likely won’t feel obligated to finish it in 2020.

From there, I’ll probably spend a few evenings with Ori and the Will of the Wisps (other things got in the way this year), Overcooked 2: All You Can Eat (we need to finish several of the bonus campaigns), Fall Guys (Season 3 will hopefully be a step up), and Nioh 2: The First Samurai (the final expansion, at last).

As much as I want to stick to this outline, ymfah is making me want to screw around in Dark Souls III.

What does your end-of-year plan – or should I say pre-Cyberpunk 2077 plan – look like? Do you have a list of specific games mapped out, or are you just waiting to see what strikes your fancy?