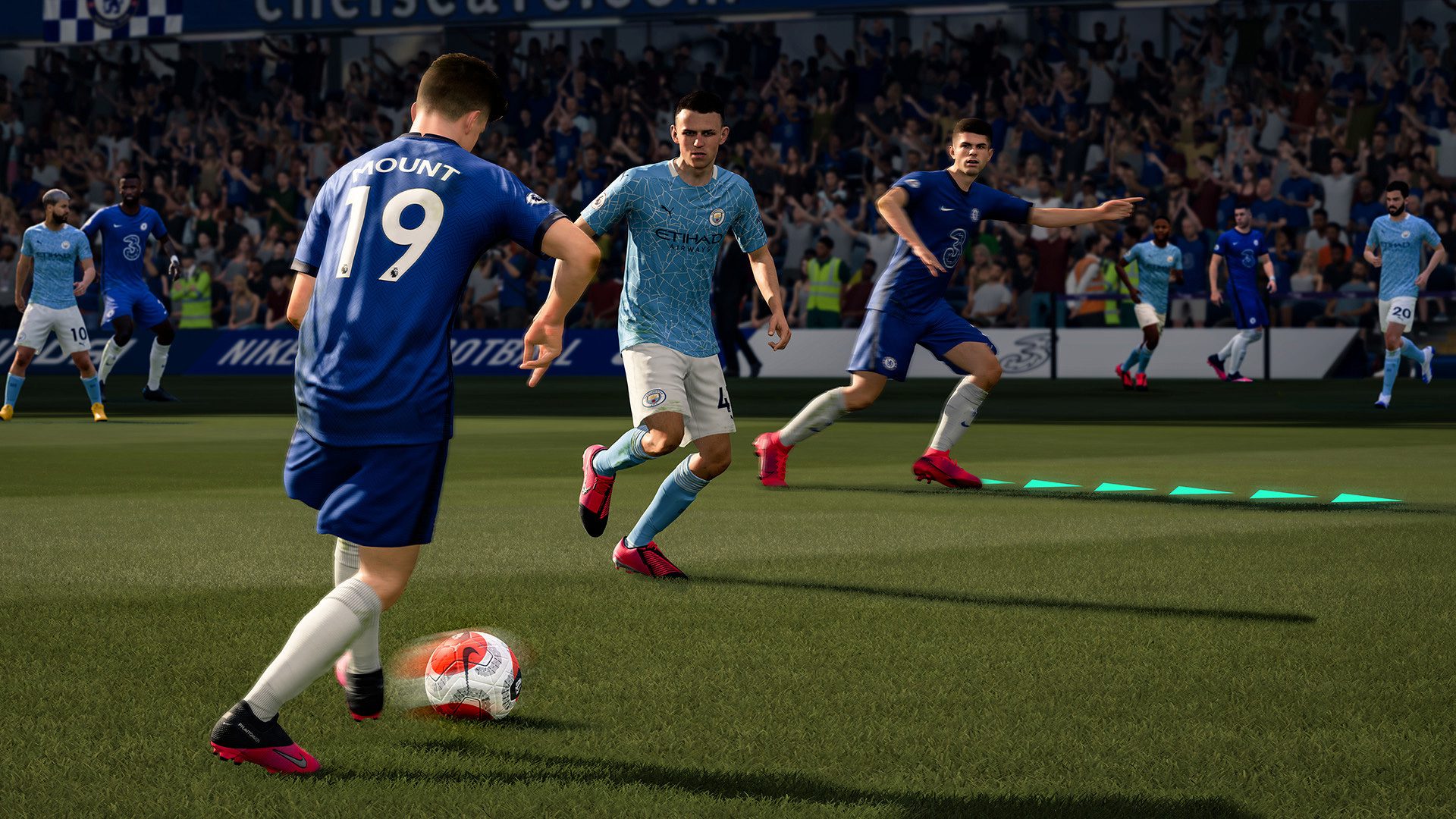 These were the most-downloaded games in February

I don’t tend to keep up with Sony’s monthly most-downloaded-games lists for the PlayStation Store, but a few months after the PlayStation 5 launch seems like a good time to check in. What are people actually playing? As someone who has bought only a few PS5 games so far, I was curious to find out.

February 2021’s most-downloaded list has a few surprises, though the top-tier is what you’d expect.

Worth noting: “upgrades” aren’t counted here. And it’s interesting to weigh the PS5 list against the PS4 list – the latter is topped by Grand Theft Auto V, which bodes (scarily) well for Rockstar’s “expanded and enhanced” PS5 edition, whenever that finally hits. Eight years later, this train doesn’t stop.

I am surprised to see Werewolf: The Apocalypse – Earthblood and Godfall show up. Neither of them fared well critically speaking, but it’s still early enough, with too few options, that they can stand out.

For those of us with PlayStation Plus subscriptions, on-the-house games like Bugsnax, Worms Rumble, Maneater, Control: Ultimate Edition, Destruction AllStars, and now Maquette are probably taking up most of the spots in our PS5 libraries. I think the last game I outright bought was Borderlands 3? And before that, it was just Demon’s Souls and Miles Morales – a new console “starter pack” if I ever saw one.

Admittedly, after that initial rush, most of my time on PS5 has gone toward, well, PS4 games: overlooked bangers I missed the first time around that were bundled up in the PS Plus Collection, deeply-discounted titles, and old favorites that can’t help but resurface to make a mess of my backlog. I’m trying to find the right time (and the right discount) for Sackboy and Hitman 3. Otherwise, that’s it.

For anyone out there fighting to get a PS5 order placed, that’s one snapshot of what you’re missing.