It seems like only yesterday that I was asking you, my dear children, which game you’d like to see get the “Rebirth” treatment next. In reality, it was almost ten years ago that I wrote that post. Even worse, shortly after I asked the question, Konami killed off the Rebirth lines of games entirely. Hopefully this post doesn’t curse Sega’s budding “Mania” concept in the same way.

Ah, who am I kidding? Regardless of what I say or do game publishers and developers are always going to find a way to go back to a storied franchise’s roots. Mega Man 9 and 10, LoZ: A Link Between Worlds, River City Ransom: Underground, the upcoming Metroid: Samus Returns, and the previously mentioned Rebirth and Mania games are just a few examples of the trend in action.

At least a couple of those games came into being as a response to fan outcry, so we know the people in charge of the industry are listening. So let’s tell them what we want! I’m going to spit out a couple ideas for how some of my favorite franchises could return to their pixel-art roots, and I hope you do too.

Oh, and in case you were wondering, the already made Maniac Mansion Mania. It’s called Thimblweed Park and it’s very good. 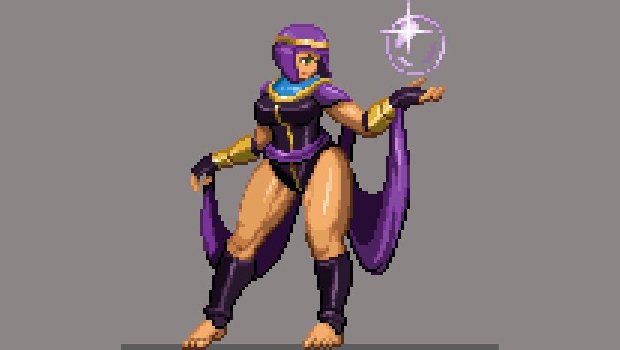 Fans have been calling for Street Fighter to return to its roots for a long time, and going by the art above by CannonBreed, new members of the game’s cast like Menat would look great in the old school, 3rd Strike style. I’m sad that Street Fighter V has yet to become as huge a hit as its direct predecessor, but if that leads Capcom to returning to their classic pixel art style out of desperation, it will all be worth it. 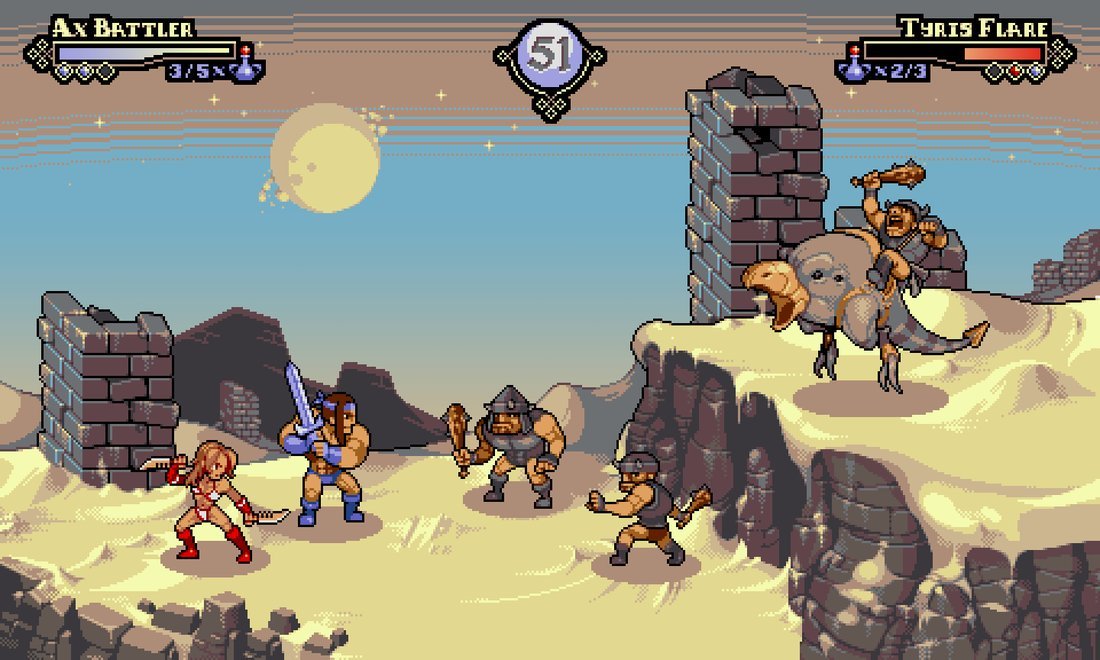 Sega’s last shot at a new Golden Axe didn’t really work out, and they can only port the first game to phones so many times This mock-up by Ray Teo, creator of Devil’s Dare, is sure to go over better with fans of the original series. A lot of folks in their 30s and 40s have a real soft spot for the series, despite how slow-paced and repetitive it is by today’s standards. A faster, deeper reboot with colorful, approachable art would sure to make its budget back in no time flat. 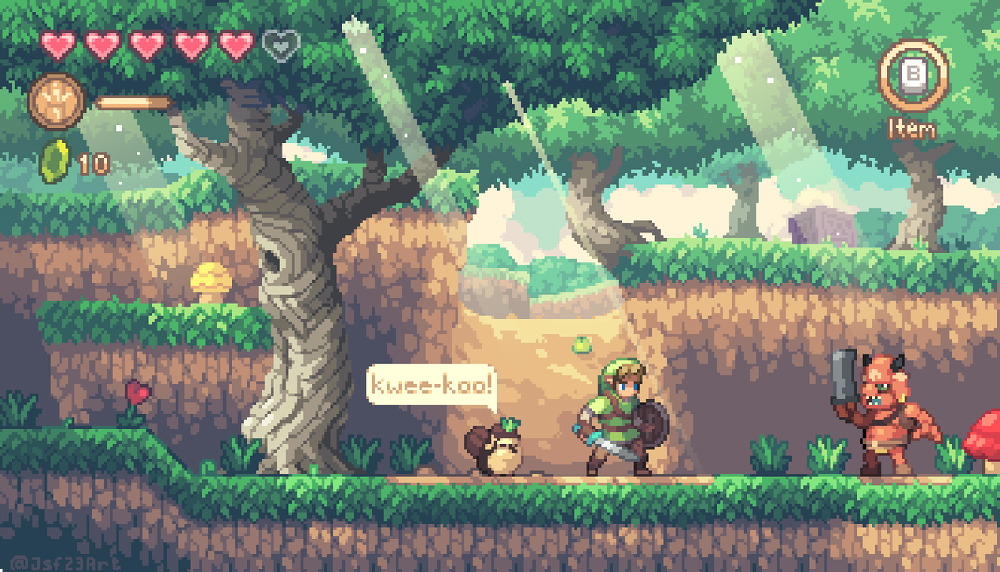 I love Skyward Sword, but I totally understand why people hate it. I think one way to cut out all the bits that turned off potential fans of the game would be to take it back to 2D, Adventure’s of Link style. The most fun things about the game’s combat come from the need to react fast to high/low guessing games, which also play a big part in Zelda 2‘s combat. This art by Jesse M shows that visually, Skyward Sword wouldn’t suffer much from losing one of its three dimensions. In fact, I might call it an upgrade. 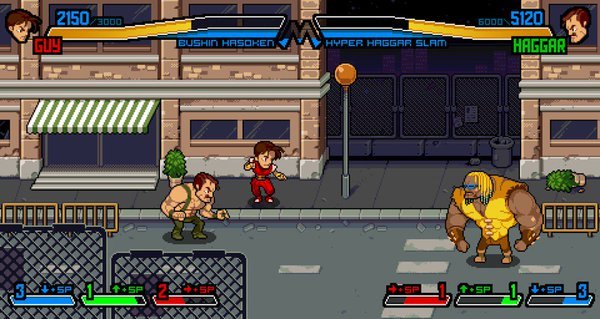 OK, I’m sort of cheating on this one, as I already chose Final Fight as one of the games I’d like to see get a rebirth reboot in that post from 2009. This is slightly different though. Mighty Final Fight is the chibi, NES adaptation of the arcade original that has cute baby fighters and light RPG elements. Again, Ray Teo has come to my rescue by summoning up a mock-up of how one of my favorite beat-’em-ups from the ’90s may look with a Mania facelift. Mighty Final Fight Mania may be a bit of a mouthful, but having a long, stupid name didn’t stop Dead Rising: Chop Till You Drop from finding its audience. Speaking of which…

OK, this one’s even more of a stretch, as Dead Rising was never technically a Game Boy game, but Resident Evil Gaiden was, and they’re both Capcom zombie games where you switch between first- and third-person camera angles as you survive an infestation of miscellaneous shambling horrors. This re-imagining the original Dead Rising in the same style as Resident Evil‘s original portable adventure comes from the Game Boy Demakes on Twitter and Patreon. They do great work, and I hope to see Capcom throw some money at them one of these days. I know that sounds ridiculous, but that’s essentially what happened with Sonic Mania, so anything’s possible.