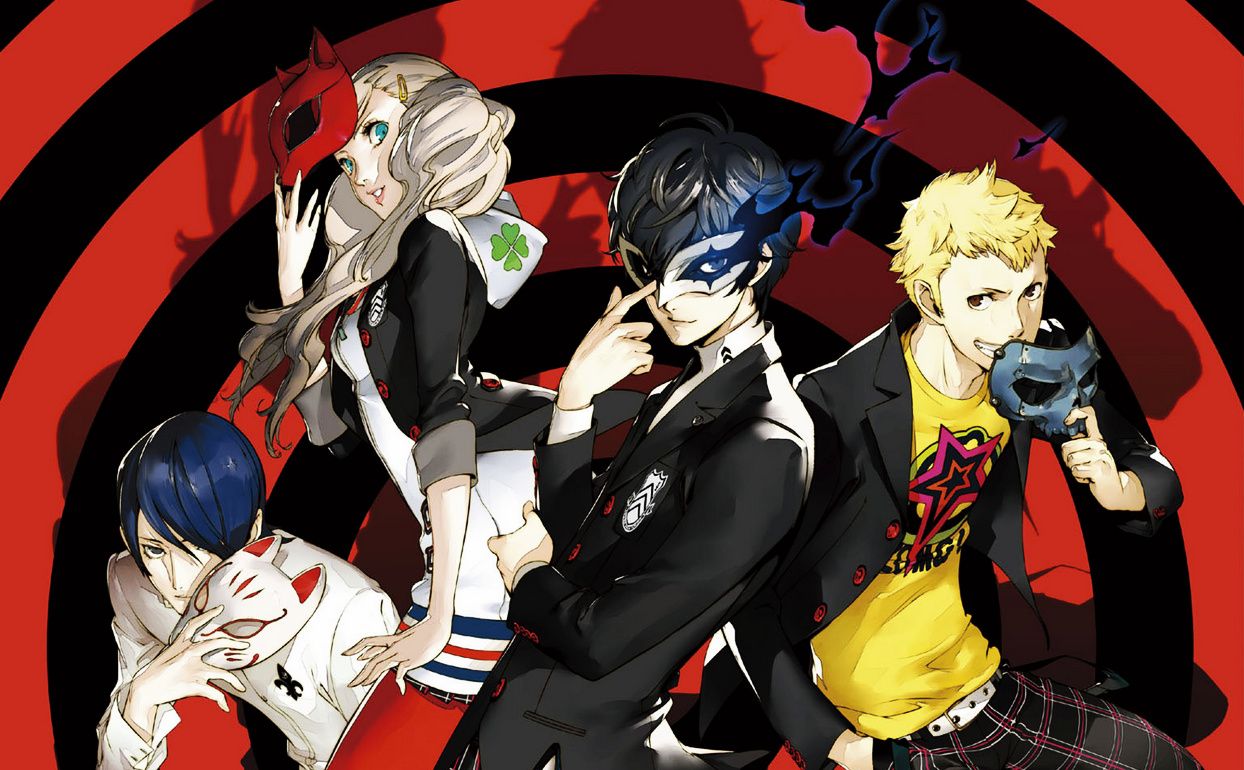 Crunchyroll has the data

With a new year comes the opportunity to open up a new front in the console war, and now it’s taking place on the battlefield of people’s tastes in anime. Crunchyroll has released a series of infographics breaking down the popularity of its recent offerings based on which console owners were watching via the various platforms’ Crunchyroll streaming app.

Other interesting trends and tidbits include popularity spikes for JoJo’s Bizarre Adventure on the Wii U, the more niche preferences of PS Vita owners, Xbox 360 and XBone owners’ love of battle shows, and PS4 users’ recognition of the gloriousness that is wuxia puppet epic Thunderbolt Fantasy.

Check out the infographics in the gallery, see a list of the most disproportionately popular anime on each platform below, and see the most popular Crunchyroll-served by country over here. Which console has the best taste?