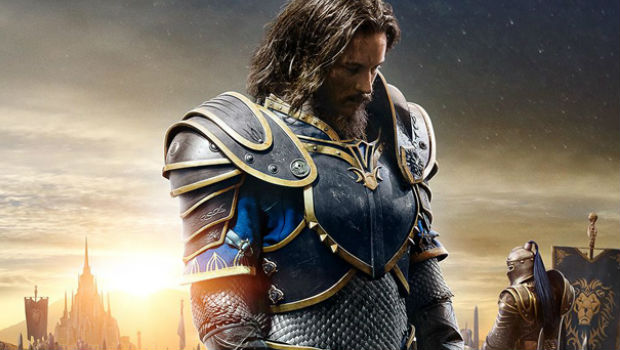 There’s lots of news coming out of last weekend’s San Diego Comic-Con, and quite a bit of it is video game related — like this pair of Warcraft movie posters! The film has been on the cutting-room floor and beyond since 2006, and now we’re starting to see some more of a push for it, from said posters to this AR trailer app showing off Stormwind.

I don’t know if I’ll see the Warcraft movie day one, but I know a ton of people who are excited for it at this point no matter how well it turns out.