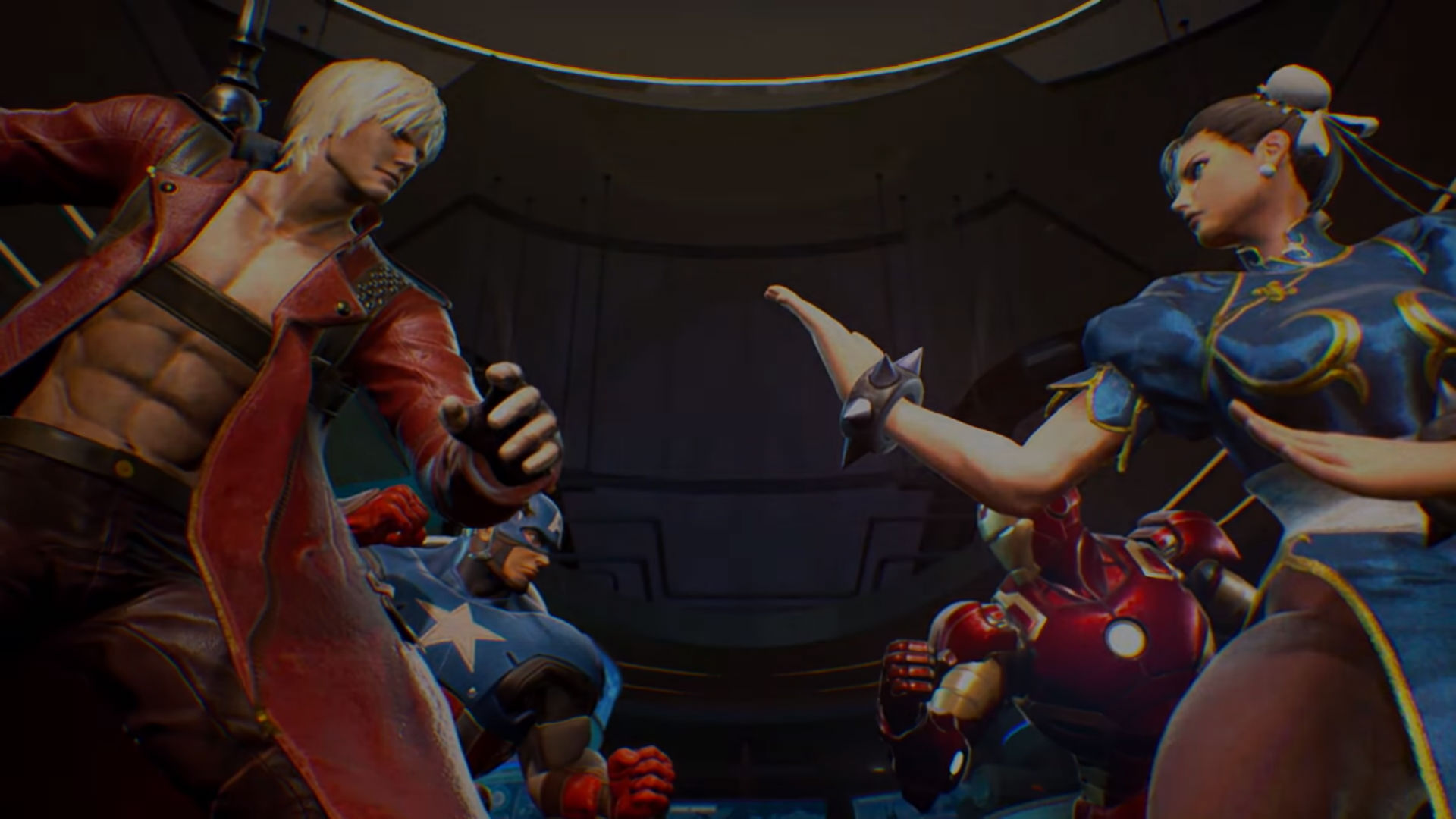 ‘Limitless or endless in space, extent, or size’

After months of waiting, weeks of arguing about leaks, the full launch roster for Marvel vs. Capcom: Infinite has been revealed. As Capcom noted on the UK upload of the latest full story trailer (pointed out by Eventhubs), the “newly added characters bring the final roster at launch up to 30 characters, with more post launch characters to be revealed in the future.”

So what do you think of the roster? Before you answer, here are a few facts:

I’m personally not mad at the size of the roster as 30 characters is pretty generous for a 2-on-2 fighter, but it’s hard not to feel something’s missing from these selections. I’m hoping more hands-on time with its cool gameplay will shake the hollow feeling I have.

Marvel vs. Capcom: Infinite launches on September 19 for PlayStation 4, Xbox One, and PC.