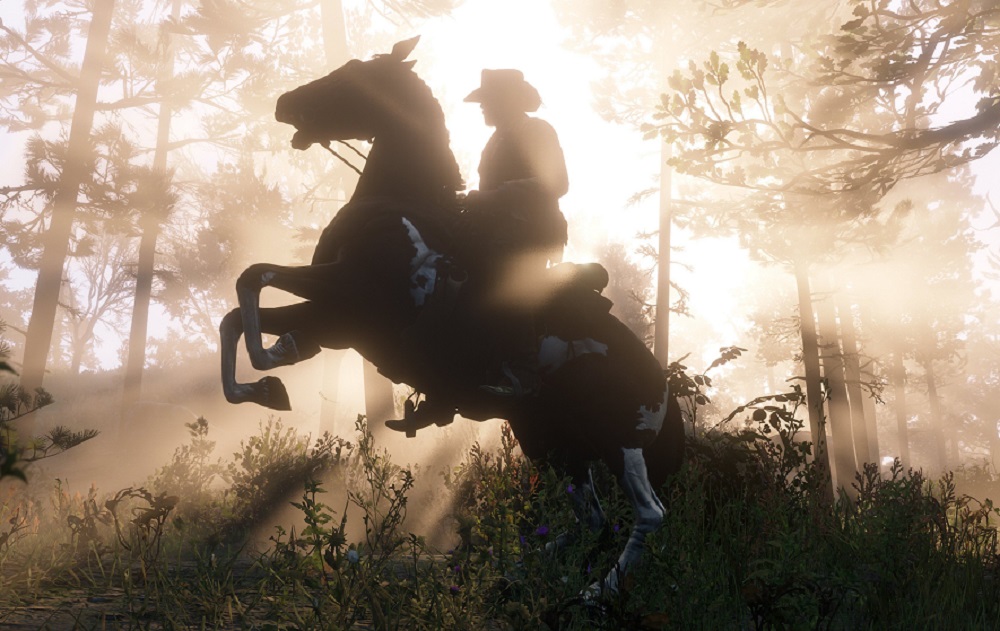 Last week saw the launch of arguably the biggest game of the entire year, Rockstar’s long-awaited Red Dead Redemption 2, which finally released on PS4 and Xbox One after eight years of development.

The open-world wild west sequel is now out in the wildlands, where it is no doubt being played by a helluva lot of varmits. It has to be said that it released during a time where players are spoiled for choice, as the last two months have delivered a glut of epic titles on multiple platforms. Some have pushed everything aside to leap straight into RDR 2’s dusty plains, while others might still be exploring Ancient Greece, swinging through New York City, or striving to be the last-person-standing on a deserted island.

But, for those of you who chose to saddle up this weekend, how are you finding Red Dead Redemption 2 so far? Is it everything you imagined, or somewhat disappointing? What platform did you choose and are you seeing a different experience to what you were expecting because of that? How is it stacking up to its predecessor, or open world games in general?

Whatever your thoughts, share them with us below, all we ask is that you please refrain from posting any story spoilers, or any other major reveals that folk might not have stumbled upon just yet. Stick to the facts, ya sidewinder.