Good old Tigrex is just like I remember him

While a lot of our brave editors managed to crawl out to LA to check out Monster Hunter World: Iceborne a few weeks ago, a sizable portion of us may have finally gotten their hands on their own gameplay of Iceborne, courtesy of being PlayStation Plus members. The first beta should be over by the time you’re reading this, so hopefully you had plenty of time to get a handle on Iceborne‘s mechanics.

I was already sold on Iceborne introducing monsters alongside the new map, Hoarfrost Reach, but the beta has really sold me on how combat has changed with the debut of the Clutch Claw and expanded use of the Slinger.

Some weapons, like the bow or gunlance, only receive modest additions which add options but don’t fundamentally change your gameplay. Other weapons like the sword and shield or longsword, received a bevy of additions that open up new possibilities with them.

My personal favorite, the dual blades, can now do a diving evade shot with the Slinger after its normal attacks. And something the trailers don’t reveal about this new move is that it uses significantly less stamina than a normal evade. I also enjoy the new guard options with the lance, like the guard shot and the clutch counter. 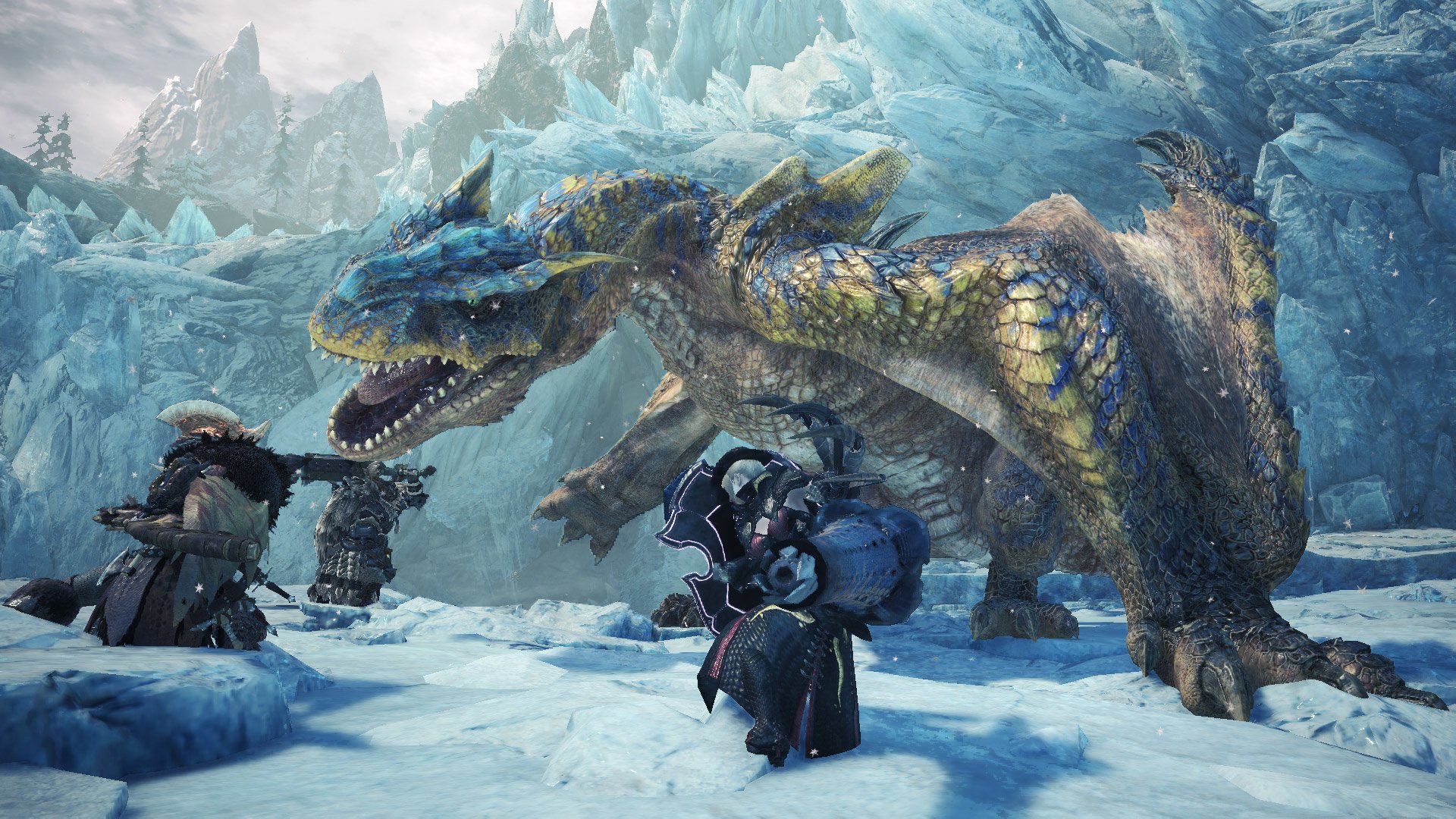 After dozens and dozens of hours with the beta, it seems like hunters are coming to grips with how we’ll probably be hunting at Iceborne‘s full release. Usually in Monster Hunter: World, when you find the monster, you just start wailing on it before it goes aggro. Now in Iceborne, hunters can open up with a Clutch Claw to the face before doing a Slinger burst to send the monster flying into a wall or hazard for big opening damage.

A second helping of the Iceborne beta is set for June 28 until July 1 and it’s meant for all PS4 users, not just PS Plus members. After that, it’ll be the final stretch until the expansion launches September 6.