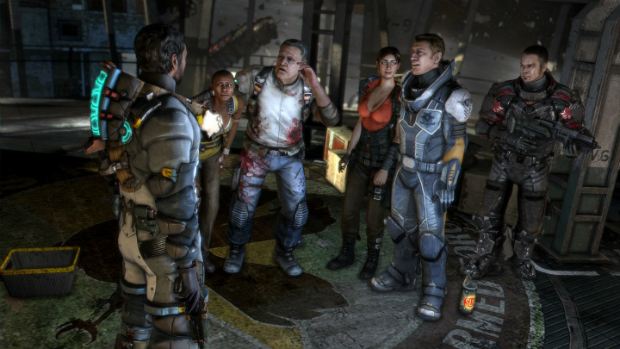 The Dtoid community weighs in

The Dead Space 3 early access demo went live yesterday for anyone who took the time to register their Origin accounts (or win one from Destructoid!). Were you among the VIPs who tried it out? Let us know!

Dead Space 3 has received its share of flak from those of us in the gaming community worried about the game’s direction. Whether it’s the addition of co-op, the changes to the way weapons and upgrades are handled, or the fact that you can now dodge and take cover, many of the changes EA and Visceral have made to the tried-and-true Dead Space formula have garnered more than a bit of worried comments.

An early look from own Jim Sterling seemed to alleviate some of those fears, but at least one of our Forum users remains unimpressed. What about you? Hit the jump to share your thoughts!