I’ve got a few ideas

I absolutely adored Titanfall, but going by the comments and blogs I’ve read over the past year, it seems like I’m the only person on Earth who did. Every article, news post, or blog written about the game invariably becomes a celebratory dance on its grave in the comments. While a lot of the ire is chalked up to hype backlash, a schadenfreude-rich reaction against all the positive preview coverage the game received pre-launch, I think it’s safe to say the problems go deeper. Snarky comments are one thing, but it’s hard to explain the empty servers, tepid response to updates, and lack of longevity without acknowledging that something about the game just didn’t work.

Clearly Respawn messed up. Despite seeming like they had all the right elements to be the next big thing, Titanfall‘s mix of stompy robots and parkour commandos failed to light the world on fire. With the recent official announcement of the sequel, I’ve been wondering what they can do to win players back. Certainly going multi-platform is already a step in the right direction, but they’ll have to make some big changes if they want to earn a real audience.

As a fan of the original, I have my own wishlist of features I would love to see in the sequel that just might help them put some more players in the cockpit of a Titan. 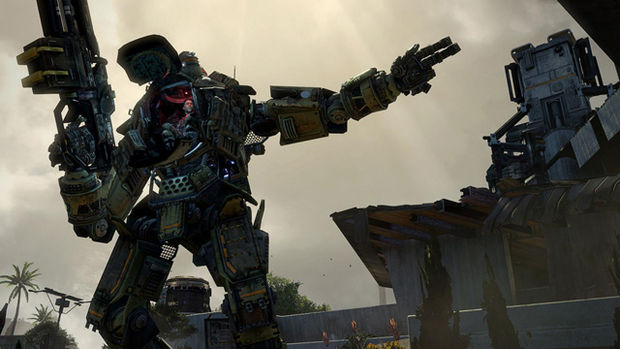 Fine, just go ahead and make a single player campaign

As someone who almost never bothers with the single player campaign in a shooter, I applauded Respawn’s decision to axe any kind of bloated, roller-coaster ride of narrative mode like I was a 18th century French peasant cheering at the guillotine. I looked at all the stats and figures showing how most CoD players never touch the SP game and thought of my own history of aggressively ignoring most shooter stories since Quake 3 and thought it was a savvy move. A good way to cut down the cost of development while making sure the full focus of the project was placed on the most important part of the game, the multiplayer.

And I was wrong.

Well sort of. Personally, stubbornly, I STILL think it was a good idea. I was fine with the window dressing of the “campaign multiplayer” mode which added a few lines of story-based radio chatter over the usual MP action, leaving the player to draw in the details. But given the massive popular backlash against the decision, it’s clear that the absence of a SP campaign hurt the reputation and perception of Titanfall more than whatever dollars they saved in the process could have.

It may be silly, but so many people were offended by the lack of a SP campaign (that they were statistically unlikely to have played) that it killed a lot of enthusiasm for the title. It made Titanfall feel like half a game sold at the price of a full title. Even as just an optics thing, the trade-off wasn’t worth it.

As much as I hate to admit it, Titanfall 2 should have an SP campaign. Whether it’s fair or not, it is something that is seen as part of the complete package for a first-person shooter. They gave it a shot without one and it didn’t work, to stick to that stance on principle would be foolish. Besides, I don’t know about anyone else, but I could probably stand to learn a little bit more about the history behind the development of the Titans and the lives of the colonists living on those monster-infested planets. Ironically, Titanfall‘s world is probably one of the only FPS settings that actually could get me to sit through a five-to-eight hour campaign! 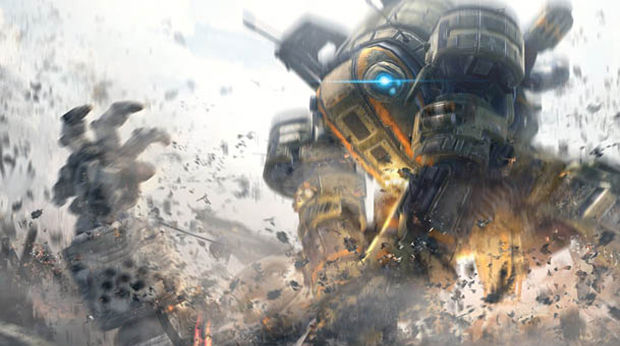 For God’s sake, give us more robots

Surprising nobody, the biggest draw about Titanfall was the mechs. I thought they looked cool, had a satisfying weight in the world compared to the pixie-like pilots, and had an intimidating presence on the battlefield. They were powerful and desirable without making the average pilot on foot feel useless.

I just wish there were more of them.

Three Titans aren’t enough. Not by a long shot. I get why, from a gameplay perspective, Respawn might have wanted to keep it simple and stick with “the fast one, the Ryu, and the big one” so players could clearly see the trade-offs of each and easily size up the opposition while wall-running down a four story building trying to aim a rapid-fire rocket launcher. Maybe that was the right call for the first game, but this is the sequel. It’s time to add some more wrinkles, some more complexity, some more crunch.

I want to see weirder, more specialized Titans. Robots with particular abilities and roles, or weapons that can only be equipped on specific chassis rather than one-size-fits-all solutions. Maybe mechs that can use larger cannons or launchers by deploying in a static position, making themselves an easy target temporarily while they break out the big guns. Or maybe a Titan that has less offensive power but a sophisticated sensor system to compensate, creating a more tactically minded option for coordinated teams.

I don’t want to get bogged down in imagineering up robots (that’s a rabbit hole I could waste an entire day in), but you get the idea. The Titans are supposed to be what sets the game apart against all of the other “hold left-trigger, squeeze right-trigger” shooters out there, they should be front and center and there should be plenty of them. 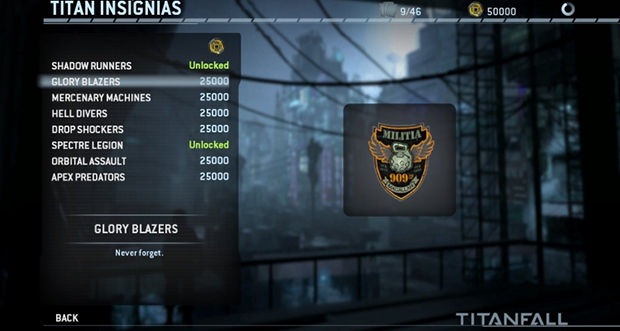 While emblems and custom AI voice options for your Titans were eventually added into Titanfall with a patch almost half a year after release, it was a classic case of too little, too late. It’s mind boggling to me that those options weren’t in the game from the start and that Respawn was so timid with them when they finally added them in. I mean, one little patch on the shoulder of your three story tall robot? Nuts to that.

I want to be able to paint my Titan hazard yellow with orange and gold trim, people should recognize me when I come stomping. I want to be able to select between a few different types of leg joints and shoulder pads, give my robot just the right swagger. I want to be able to adjust the look of my individual pilot characters by class and type, deck out my own imaginary crew of jetpack-wearing badasses. This is a futuristic sci-fi setting, why not have some fun with it?

Adding in a ton of unlockable cosmetic gear isn’t just fun for players, it also solves another problem Titanfall had — content and progression goals. While I personally liked that there were only so many guns and attachments in the game and they were all relatively quick to unlock, a lot of players complained that it felt like there was nothing to “do” in Titanfall, that they were never working towards a goal (like you need more incentive to climb into the cockpit of a missile spewing robot? I don’t understand people).

Cosmetic gear could be used to give progression minded players something to shoot for without messing up the pace of weapon unlocks or stuffing the game full of useless sights and foregrips just for the sake of having them. If Respawn sticks to its admirable “no micro-transaction” policy, fancy helmets and mech bling could be a nice long-term carrot for players that who don’t hold robot brawling as a self-justifying reward. 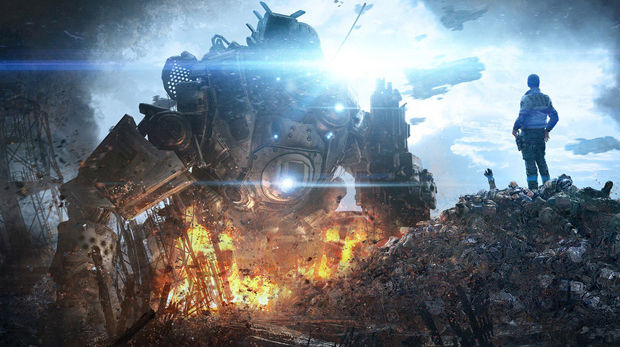 As I said before, I loved Titanfall, so while I have plenty of suggestions on how to improve the game, maybe I’m not seeing what turned everyone else off. So what do you think? Is there anything Titanfall 2 could do to make you interested in a jet-pack/robot deathmatch, or is Respawn doomed to repeat history a second time out?