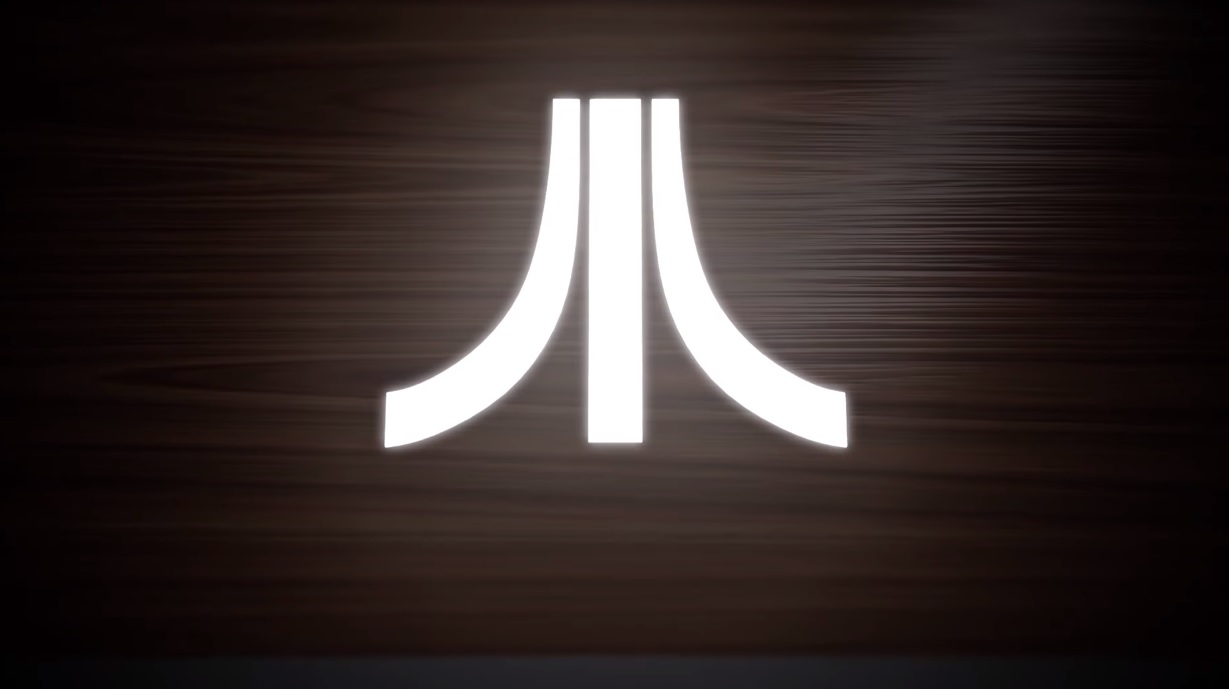 A lot of you probably didn’t even know Atari had put out a teaser for a new console, much less confirmed it at E3, but that’s just what they did. According to CEO Fred Chesnais in an interview with VentureBeat, Atari is “back in the hardware business” with a new machine dubbed (for now) the “Ataribox.” Yes, that video earlier this month hasn’t a hoax.

While we’re set to get details “at a later date,” Chesnais explains that they’ve been making a lot of moves lately, including licensing their name for Blade Runner 2049 that you undoubtedly saw in the trailer. We don’t know much about the box yet other than that it’s PC-based, or what it’ll even play, but it exists.

It’s probably not even worth disparaging at this point, but Atari might be back in some capacity at some point? I don’t know I’m still processing all of this, and the decline of Steam Boxes, which were supposed to be the next big thing.