Just hook it to my veins!

For a few years straight now, I’ve been going around, asking people around this time of year if they’re excited for what will come out of E3. There are many ideas, a lot of predictions, and while there is also some apathy about the whole thing, I feel there’s always some kind of silver lining, depending on where your interests lie with gaming. For me, there’s a lot I absolutely need to hear announced from Nintendo, like Bayonetta 3, Animal Crossing for the Switch, and Astral Chain. Plus, there’s sure to be more information about Monster Hunter: World Iceborne to sink my teeth into. 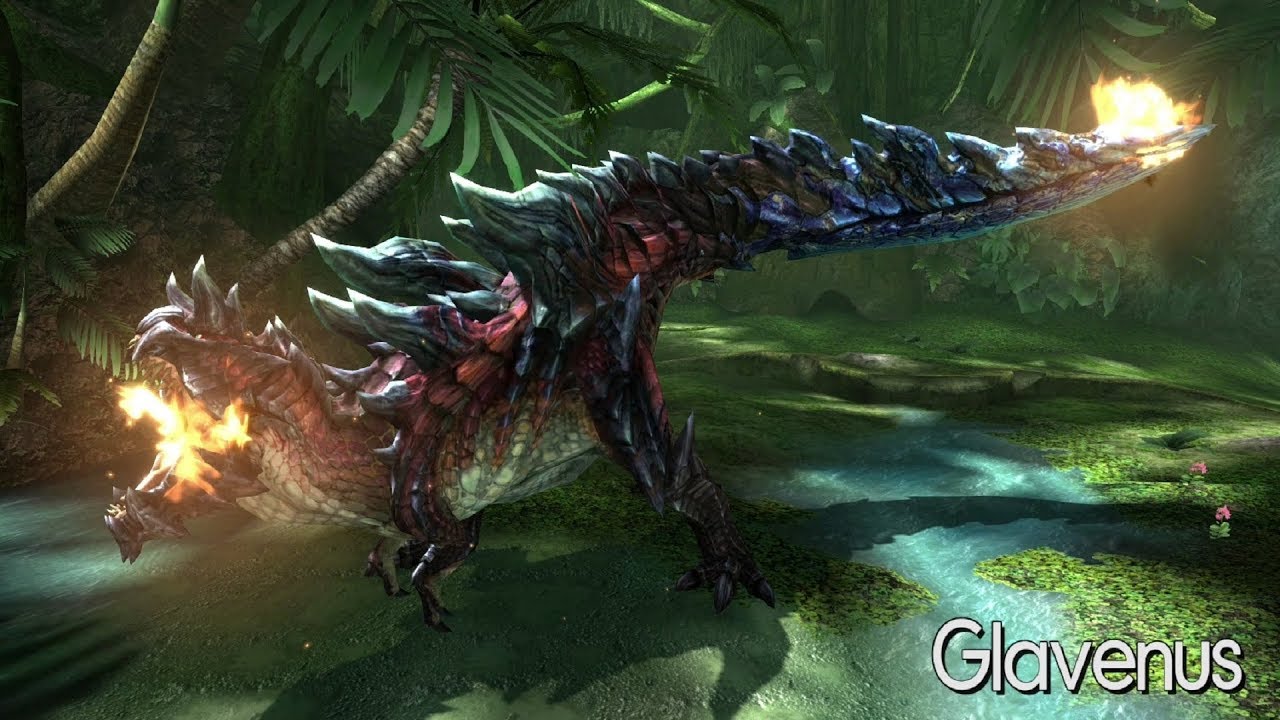 But what about everyone else? My eyes tend to gloss over during the developer-specific conferences like Ubisoft, but this might be the year we see some of our community members freak out, like Soulbow if there’s new content announced for Rainbow Six: Siege. So let’s discuss among ourselves what kind of wild things people are hoping to see at E3.

The fact that Nintendo had a Direct for Super Mario Maker and will (at the time of this writing) have one soon for Pokemon Sword and Shield, that tells me one of two things: either they have nothing to show off besides a new Smash character, Animal Crossing, and Link’s Awakening remake, or they have a bunch of stuff to show off and our bodies are not ready.

I like to think I’m somewhat optimistic, so I think it’s the latter: while I’m sure we’ll get the previously mentioned stuff plus ports of whatever Wii U games are still left (plus some more third party support), I’m really holding out hope for Bayo 3 info. It’s been a couple years since we first heard about that, and while I don’t expect to see a demo on the show floor, a gameplay trailer and some plot details would be nice.

TheLimoMaker threw in an awesome gif for a game called Inmost:

Also Inmost getting a release date… God I need this game.

Fuzunga has a more passive approach to E3:

My answer is always really boring, because what I look forward to at E3 is stuff I don’t already know about. Therefore, I can’t really give a specific answer of an announced game because “surprises” are what I really want most.

But I guess there is one game I want to see that’s technically announced but not officially announced, and that’s whatever shooter is being developed by V1 Interactive. The studio is headed by Marcus Lehto, one of Bungie’s old creative directors. It’s being published by T2’s new Private Division label, so it’s going to be a “AA” game or whatever they call it, but that’s kind of what I want, honestly. Really hoping to see it at E3 because they’ve been teasing the game a lot lately.

Oh, and of course Banjo & Kazooie for Smash Bros because that is definitely going to happen.

Gamemaniac3434 is interested in one thing and one thing only:

I would like to see more footage of Streets of Rage 4, FF7 remake, Metroid Prime 4, and the new Pokemon games. It would be nice to see how well they’re coming along.

I also hear whispers that REmake 3 might be one of the games of E3. While I’m not holding my breath I would be very happy to see it pop up this year.

Nior has a very concise answer:

CelicaCrazed has some interest in some hardware:

I’m excited to see how the Switch handles Halo Infinite. Yeah that’s right. I’m hoofing up a deep three from the logo. Swish baby! I’m calling nothing but net!

Also I really want to know if there’s going to be more Switch models. I need something, any type of acknowledgement one way or another.

Boxman214 wishes to feel something again:

This answer is a wee bit of a cop-out, but it’s the truth.

What I really want, is to be surprised. I feel like I have a really good idea of what each major company is going to bring to the table. I want them to show that they still have cards up their sleeve. I want to experience wonder and awe at seeing something truly unexpected and unpredictable. 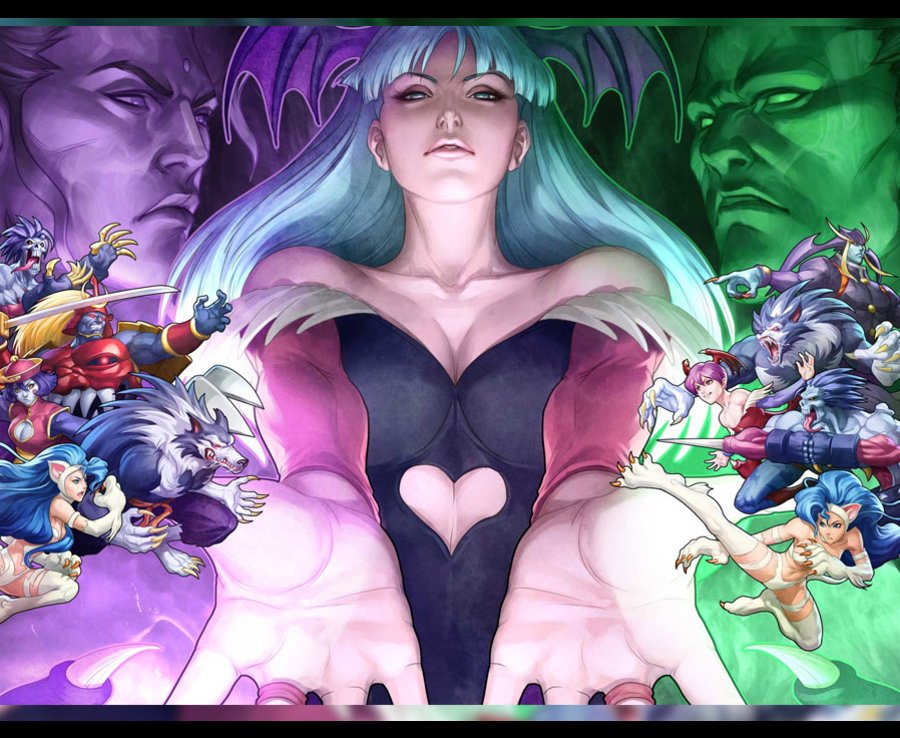 Batthink is crazy to mention Darkstalkers:

Shoggoth2588 remembers Space Quest like no one else would:

Surprise release of Beyond a Steel Sky on Steam and the announcement of a Space Quest revival similar to the Kings Quest revival from a couple of years ago. I’m also hoping to see the evolved forms of the Sword/Shield starters.

The only things I’m actually interested in this year are Astral Chain and that Town RPG from Game Freak. Barring any announcements regarding Mother 3 or anything Viewtiful Joe-related, I think I’m gonna snooze on this one.

Avoclefo has some hope for a developer specific wish:

Whatever Retro Studios was working on between DKCTF and Prime 4!

What about you? Leave a comment down below with what unreasonable expectations you have before they are shattered by, oh I don’t know, something Stadia related.