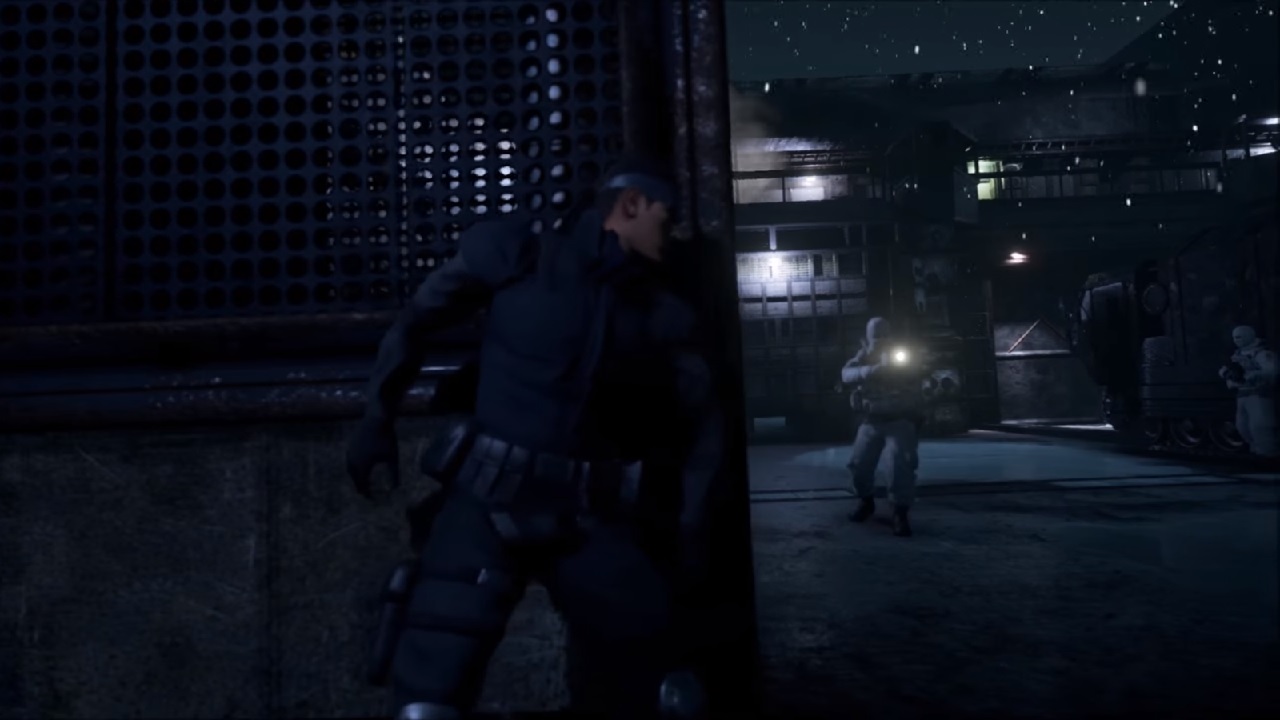 I hate to be a downer, because I’m all for seeing Metal Gear Solid rendered all pretty-like in Unreal Engine 4. But when you make an unofficial remake of something that doesn’t belong to you, and the owner is Konami of all companies, a cease and desist order seems inevitable.

The Shadow Moses Unreal Facebook page states Airam Hernandez, the Spanish developer, has to “Thank a person who is helping me a lot! His name is Dan Meadowcroft, and he is doing an amazing job with all the music aspects of the game and is also in charge with the conversations with Konami and all the public relations.” So at least they’re attempting to communicate with Konami, though to what avail we do not yet know.

Shadow Moses wants to take us back to the titular island without making us look at PlayStation 1 textures, and it does look nice and shiny. Some of the original game’s character looks a bit lost, but the new tech does bring the graphics into this decade.

Anyway, let’s see if time truly is an Ouroboros.