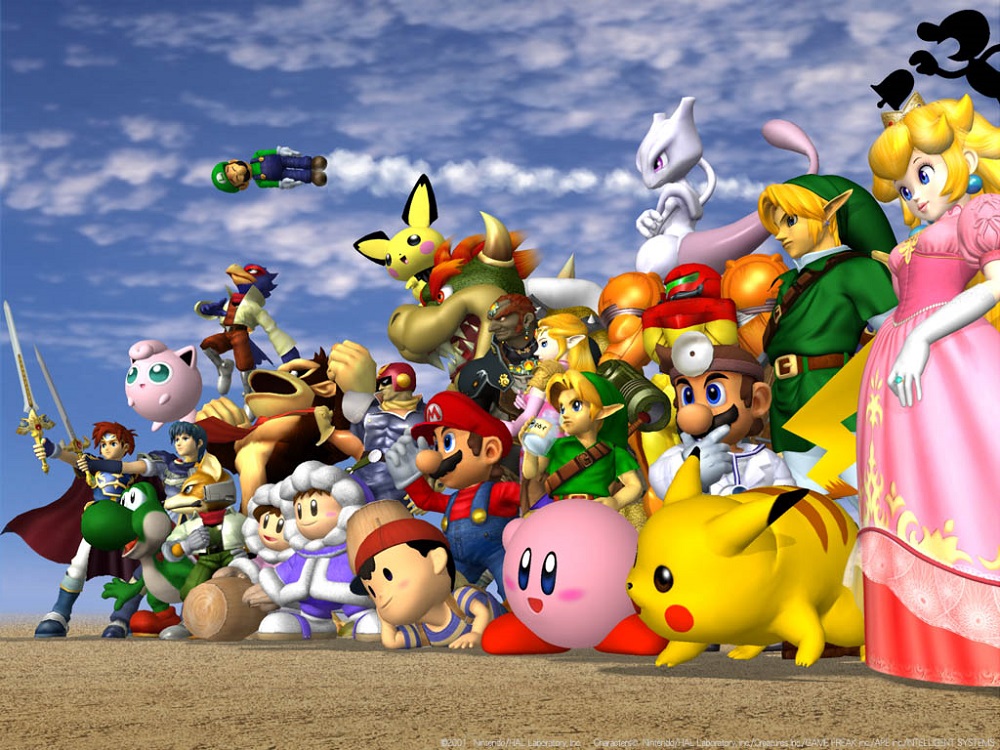 This week, believe it or don’t, Nintendo’s Super Smash Bros. franchise is an amazing 20 years old. That’s 20 years of frenetic button-pounding, chaotic multiplayer warfare and turning up to tournaments in your pyjamas (at least that’s what I’ve seen a lot of in my experience).

Yesterday, series creator and all-round good dude Masahiro Sakurai posted a tweet to mark the occasion. “Today is the 20th anniversary of the Super Smash Bros.“, said Sakurai. “For twenty years, I have seen a lot of things that have been played intensely and happily. In various houses, gatherings, competitions, offices of the same business. Of course, it was hard work, but I think it is a very happy thing. Thank you for playing”.

Ever since the 1999 release of Super Smash Bros. on the Nintendo 64, the franchise has gone from strength to strength, culminating in last month’s launch of Super Smash Bros. Ultimate on Nintendo Switch, which has sold gangbusters numbers, proving that the years have only been kind to the series and its dedicated fanbase. (Still no playable Shantae, though)

The Smash series holds a lot of dear memories to its community members. Be they all-night multiplayer sessions, exciting trailer or character reveals, or intense pro-play matches. Why not share with us some of your personal favourite Smash Bros. memories? There has to be a lot of stories wound up in two decades of the franchise, and we’d love to hear them.