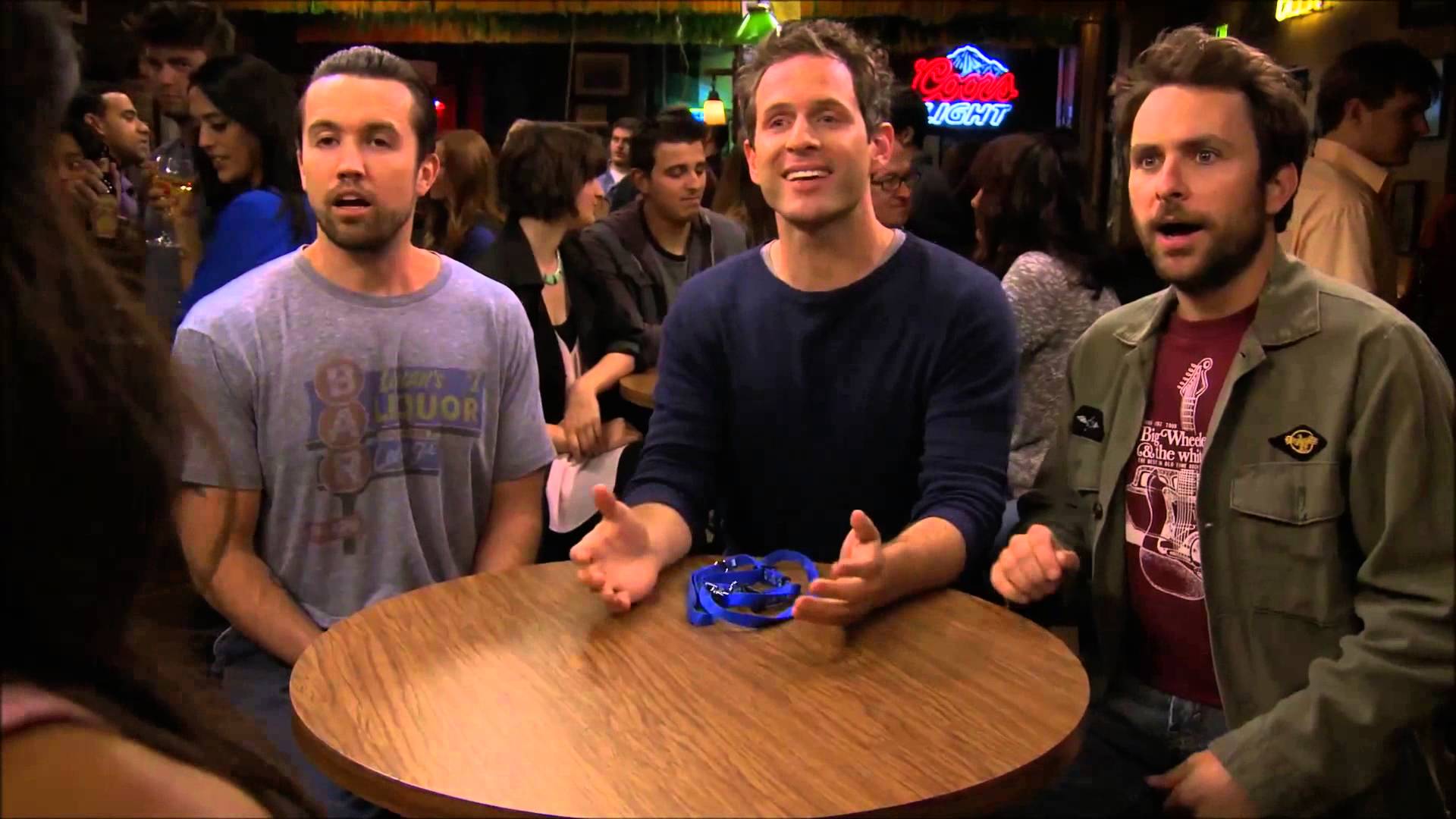 Podtoid 353: The Gang Gets Racist

Have you heard tell of this new PlayStation 4? It’s slimmer and, uh, not as good looking. That’s all according to the many many leaks that have hit the Internet this week. It won’t be officially announced until September 7 — two weeks from now.

Sony would probably prefer if we didn’t talk about the PS4 Slim but we’re going to anyway. That’s part of Podtoid 353: The Gang Gets Racist, followed by some discussion about our favorite console revisions of all-time. Too bad the jungle green Nintendo 64 isn’t different enough to count.

However, the most alarming part of this week’s show is realizing that Darren is now the editor and that he can work his post-production magic to make Steven and me look bad. The show is being controlled by an egomaniacal madman who’s hellbent on sullying our good names. So, just assume that anything off-color, offensive, or distasteful was added by Darren after the fact. Big jerk.