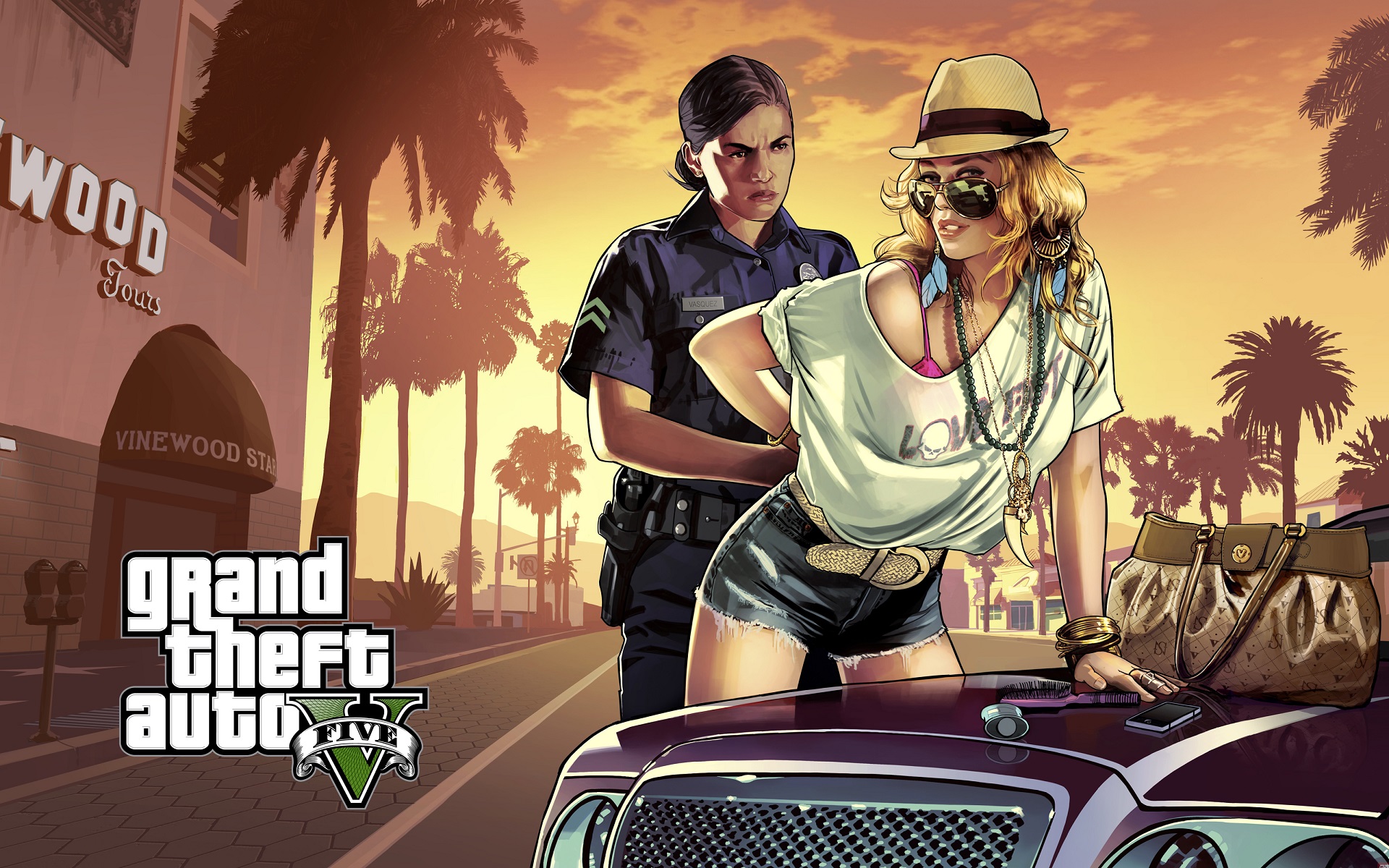 This isn’t because of GTA V‘s singleplayer campaign, but rather the MMO-like GTA Online. This 30-player anything-goes sandbox is full of jobs, heists, races, and general mayhem. Rob a bank, steal a chopper — that kind of stuff. GTA Online isn’t automatically included as part of Xbox Game Pass, however; it requires a separate Xbox Live Gold subscription or Xbox Game Pass Ultimate (which rolls Gold into Game Pass).

On Xbox’s end, GTA Online might very well drive some more Game Pass and Xbox Live Gold subscriptions. As for Rockstar, parent company Take-Two’s financials reliably indicate that GTA Online microtransactions are a major source of revenue. Exposing more people to the game will certainly leave some of them inclined to spend some money. Grand Theft Auto V is a fantastic addition to Xbox Game Pass, but it’s also a savvy partnership for both Xbox and Rockstar.