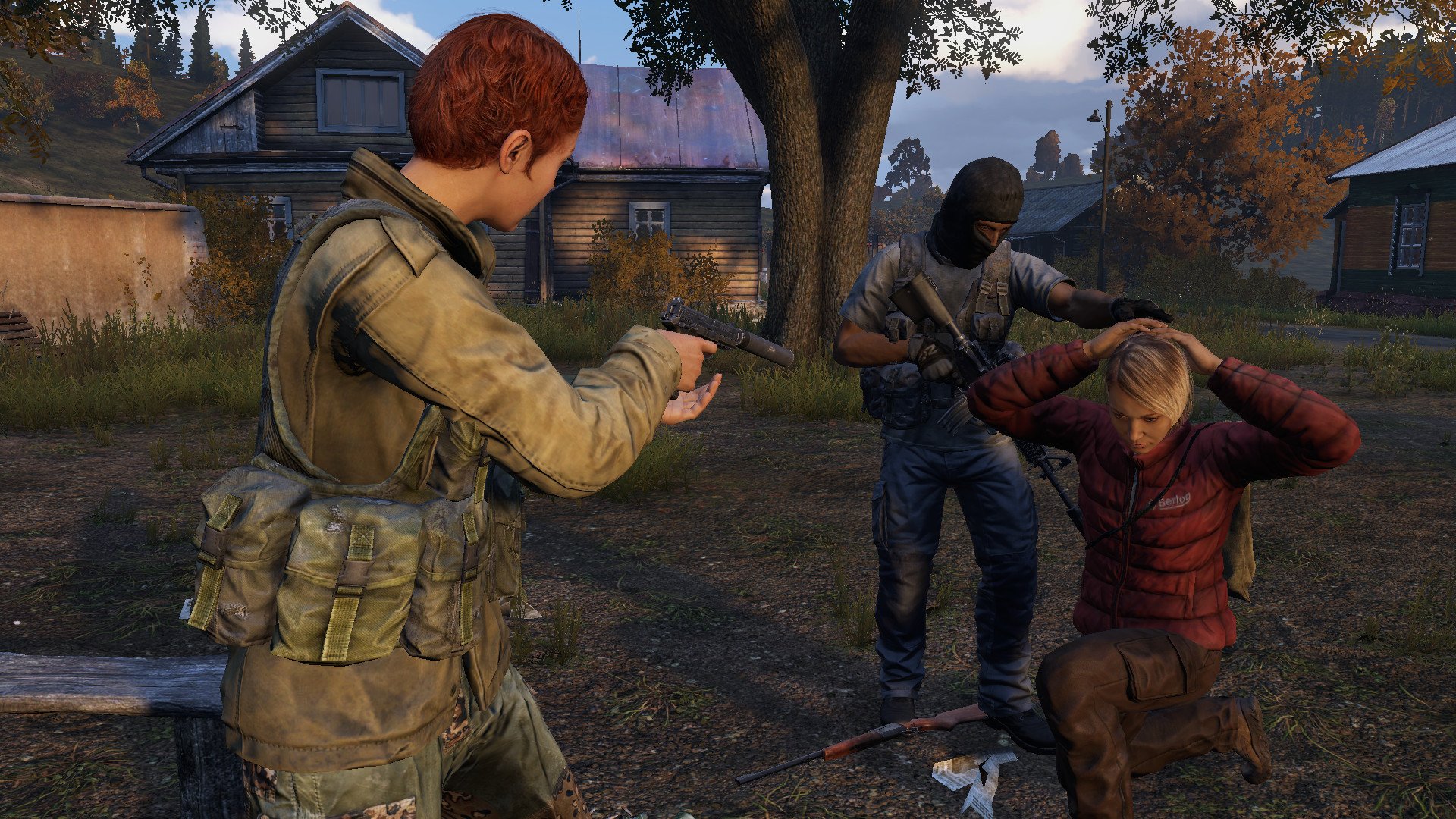 We’re beyond the pale and right back where we started. Years after a DayZ mod (well, technically an Arma II mod) kickstarted the battle royale craze, DayZ is getting an official battle royale mode.

DayZ developer Bohemia Interactive revealed that it will be one of the last to the battle royale fad after it was one of the first to the battle royale fad. It’s called Survivor GameZ, and it functions like most other other takes on battle royale — get to increasingly shrinking areas, try to find good gear along the way, be the last person standing. Survivor GameZ has a slightly different take in that the endgame revolves around interacting with some sort of objective marker to prevent taking damage from the environment.

Survivor GameZ isn’t a new concept. It’s a mode that was implemented back in 2012 for DayZ community tournaments. Bohemia Interactive occasionally held Survivor GameZ for a few years, but quit in 2015. Now it’s back, seemingly as a permanent game mode.

It all starts with a closed alpha that anyone can try to get into. Just request a key here. The only real requisite is that you own DayZ. Maybe you’ll be on the cutting edge of the new popular battle royale game. However, something tells me this would be lucky to have a fraction of the popularity that PUBG has. Funny how things turn out sometimes.