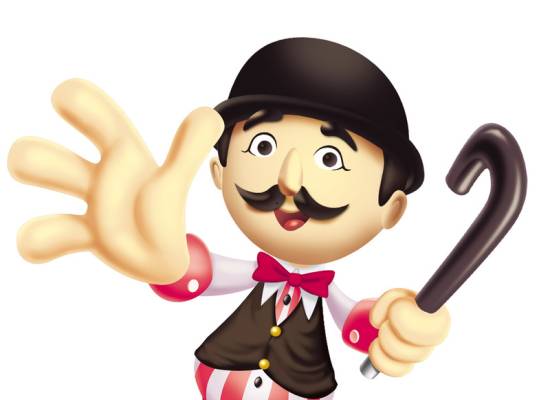 Global Star’s fairground fun Wii title Carnival Games has been making major showings on sales charts, including coming in at number eight on Amazon.com’s Bestsellers (video games) list — and here we were playing silly titles like BioShock and Persona 3 and such.

If you think that this is just some kind of fluke, then you should know that the very same title has taken the number one position on Bestbuy.com’s sales figure charts for week of September 4th through 10th, according to Gamespot.

Apparently, there’s something to this family-fun carnival game collection. As fun as these Wii-ized  minigames like “ring toss” and “shooting gallery” sound, I haven’t had the chance to give this a spin. Have any of the many robots of Destructoid Army tried this title out? Is it really that good, or is it really just “little Timmy” getting his way again?