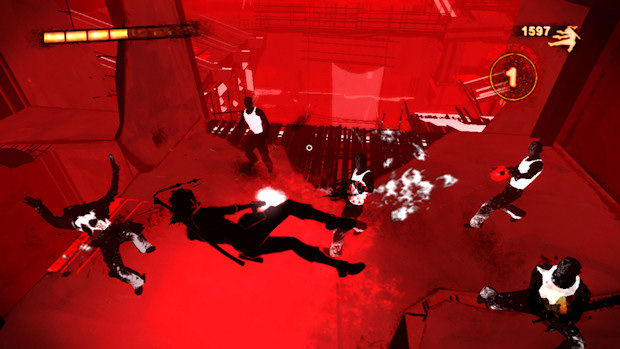 Say what you will about WET, it was certainly a good idea at the time. Some felt that idea worked, others did not, but developer A2M wouldn’t mind another crack of the whip, suggesting that there’s plenty of potential for more games in the “iconic” WET universe.

“I think it’s fair to say that we definitely built a very iconic universe whose span is bigger than this first installment,” said WET creative director Patrick Fortier.

I thought the game showed promise, and loved the silly Tarantino-esque vibe that was given off, not to mention those awesome rampage moments. What about you, though? Would you be interested in a WET sequel? Do you think the original game had potential that could be realized with a further game, or is it a franchise that should be forgotten? Speak your mind, or forever hold your peace.