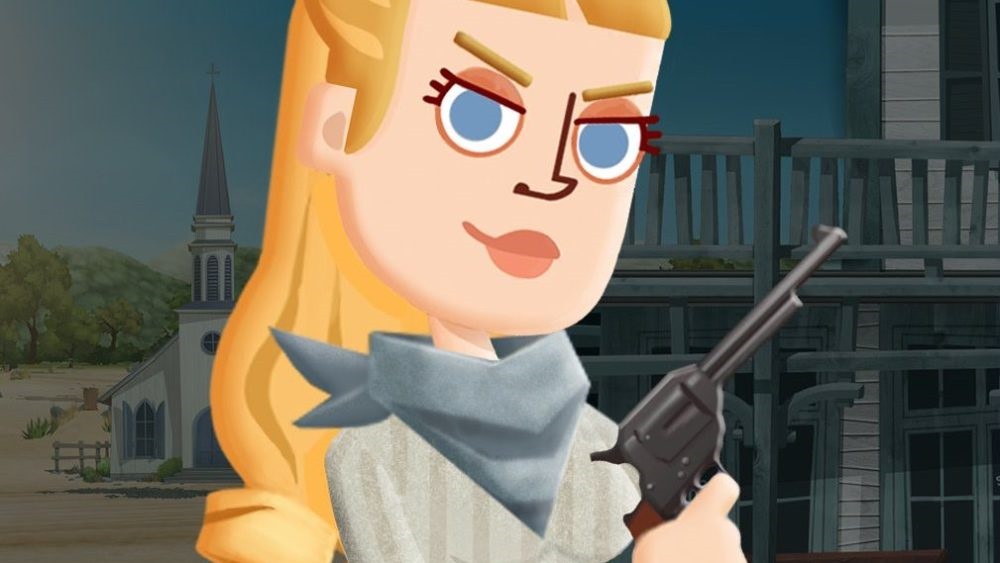 Riding into the sunset

Android and iOS release Westworld Mobile has announced that it is to pull down the shutters in three months time. The app has already been removed from digital storefronts, with the game’s servers going offline April 16. Players are being encouraged to spend up any remaining in-game currency.

The announcement was made via a statement on Twitter by developer Behaviour Games. Although no specific reason was stated for the closure, Behaviour has recently come out of a vicious legal battle with Bethesda, who sued the developer on the grounds that Westworld Mobile uses the same source code as their own Fallout Shelter.

As Behaviour Games are responsible for the creation of both titles, this was not seen as a far-fetched claim, especially when bugs identical to those found in Fallout Shelter also reared their head in Westworld Mobile. Although the case was settled independently, in what seemed to be an amicable way, clearly the damage has been done, leaving Behaviour with no option but to pull the plug on their TV tie-in.

Westworld Mobile is now unavailable to purchase. The game will go offline April 16.