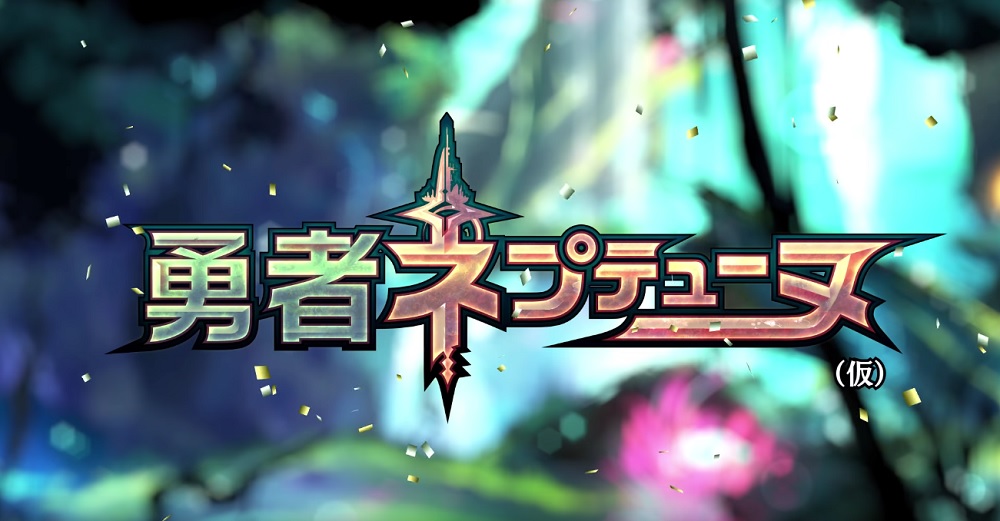 Compile Heart have announced that the next game in the endless Hyperdimension Neptunia series will, for the first time, be developed by a Western studio. Artisan Games, in Quebec, Canada, will head up the new title, known as Yuusha Neptune (Brave/Hero Neptune).

The announcement was accompanied by a short video featuring team Artisan Studios   speaking of their pride for being asked to be the first ever Western developers to create a title in the cult, comical series. We glimpse very brief footage from the game which, interestingly enough, appears to be more of a platformer in the Rayman sense, than a typical JRPG. This brief shot, however, may not be indicative of the full game.

Either way, we’ll know more on April 26 when Dengeki PlayStation magazine will be revealing more information on Brave Neptune, hopefully with confirmation of platforms and release dates. It will be exciting to see what fresh eyes can bring to the beloved series.

Oh, and be sure to check out the video’s awesome “Not-Star-Wars” backing music.