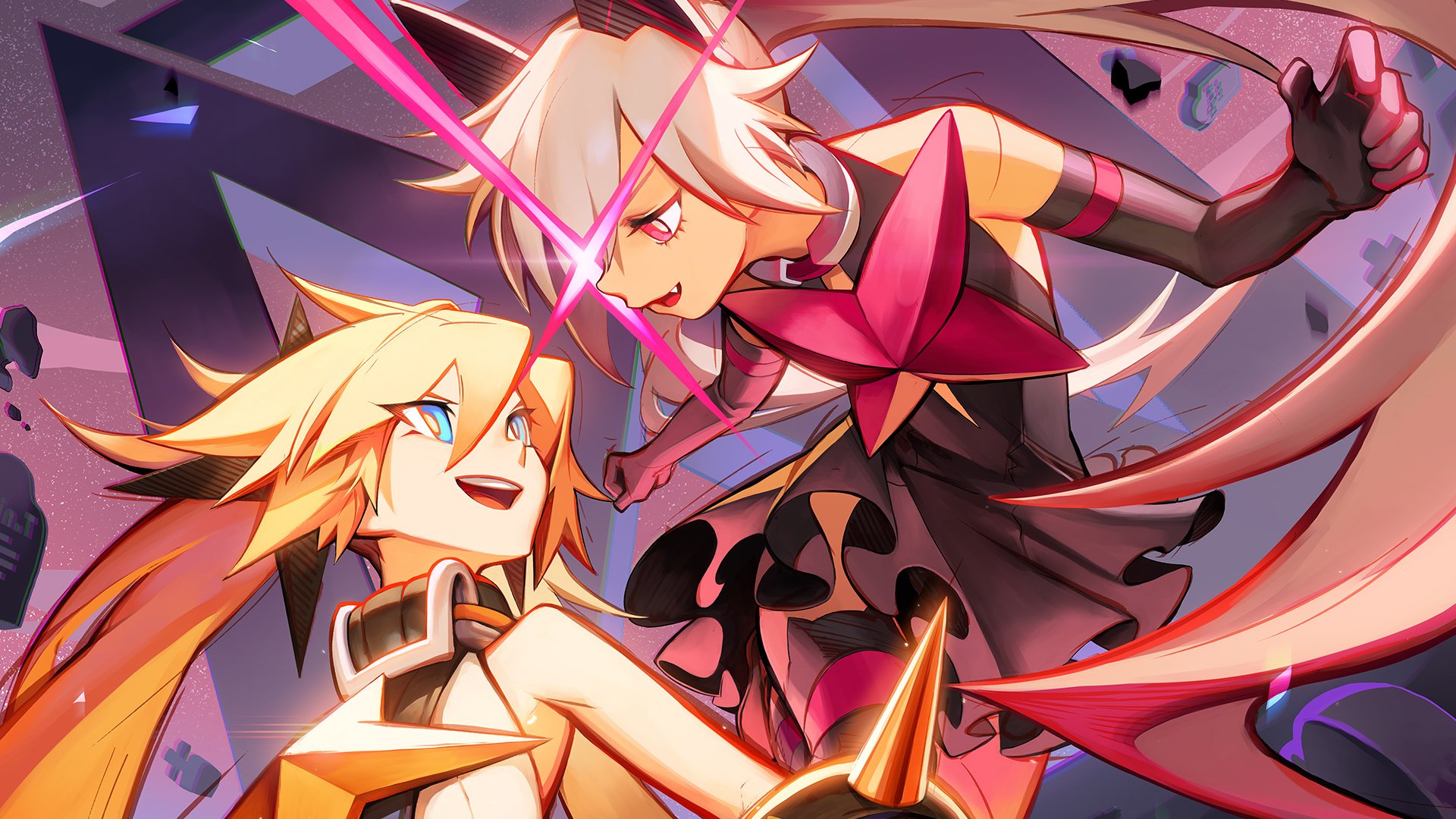 It’s nice to see the DJMAX name pop up again here in the West.

The latest game in the rhythm series, DJMAX Respect, is heading to PlayStation 4 on March 6 with a digital-only release. It’ll span 147 tracks and offer support for local and online multiplayer.

Those songs should keep players plenty busy until the floodgates open with DLC.

The plan is to release “all DLC that’s available in Asia within the first month [after launch].” All told, DJMAX Respect will get every song from the series’ history. Impressive stuff.