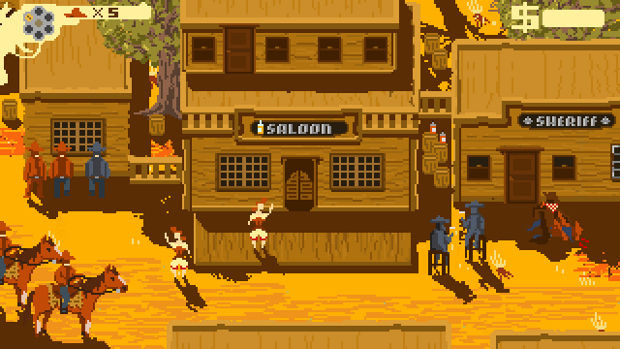 That forced perspective puzzle game also got a nod

The Student Showcase winners have been announced for the 2014 Independent Games Festival and a few of the names are surprising to see. I had no idea Westerado, for instance, was a student project. Wow. Risk of Rain similarly caught me off guard.

All eight winners are receiving $1,000 in prize money and passes to attend the 2014 Game Developers Conference in San Francisco this March, which is where the IGF’s Main Competition winners as well as the Best Student Game will be named. One of the following titles will receive that title as well as an extra $2,000 prize:

Something tells me Museum of Simulation Technology is going to take top honors. You saw the demonstration, right? Powerful stuff. Honorable mentions for the Student Showcase include: Ladylike, UN EP, Rabbit Rush, Flying Fish, and Bokida.