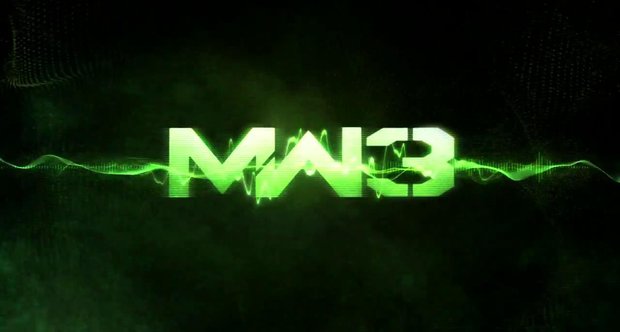 In one of the nastiest legal battles within the past couple years of the gaming industry, things were set to officially go to court tomorrow. It’s now known that Activision has reached an agreement with Jason West and Vince Zampella, according to an attorney representing the former Infinity Ward heads. He has stated that the terms are highly confidential and that he cannot say what exactly they are. My guess would be a sh*t-ton of money.

West and Zampella were suing Activision because they were claiming they had been wrongly terminated from their own studio, and Activision counter-sued claiming the studio heads were planning to take huge talent from Infinity Ward and taking them over to EA with them. The case had $1 billion hanging in the air.

We’ll keep you posted as we hear more.