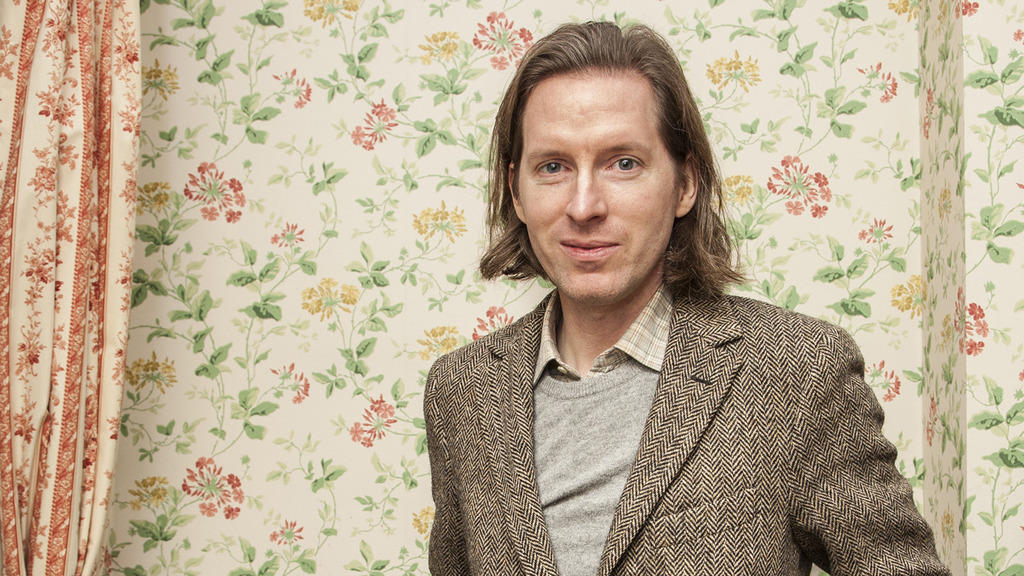 Watching too much Wes Anderson is like eating too many Fondant Fancies in one go and then wondering why you feel sick. They’re brilliant, highly stylised, beautifully crafted, but you can have too much of a good thing. I once (for research) made the mistake of watching five of his films in a single day and they were all so darn happy-sad that I couldn’t work out what he was going for, ending my day in a confused stupor of symmetrical framing and primary colors.

But now I feel like I’m eating my words because the master of fancy-pants filmmaking meets the queen of all on-screen genres, and this might possibly be the greatest, most fabulous cinematic event of millennial times. I’m reluctant to ascribe labels like ‘hipster’ to other human beings, but Wes is an undisputed pro when it comes to dishing out hipster fodder – his newest film is bound to rake in money from people who you just know are going to create lengthy video commentaries and podcasts on the best shots.

Buoyed by the success of Isle of Dogs earlier this year, good ol’ Wes either doesn’t seem to realize the profound artsiness of his work, like unknowingly wearing too strong a perfume – or perhaps he does, and he’s leaning into it more than ever. Most likely taking inspiration from Jacques Demy’s vibrant Umbrellas of Cherbourg, the new movie will be set in a fictional city in 1950s France. It was originally rumored to be a post-war feature a little like The Grand Budapest Hotel but plans have changed slightly. Okay, he has been prone to a little bit of cultural appropriation in the past. But let’s look past that and hope for the best.

Tantalisingly, it will also feature a recent Academy Award winner in the leading role. Zut alors! Can’t he tell us who? Frances McDormand is the obvious choice since she’s appeared in both Isle of Dogs and Moonrise Kingdom and made a bit of a statement back in March, but there are a ton of others it could fall on. Anyone from the last five years could be a possibility, from Emma Stone (star of the musical to which all other musicals bow) to Eddie Redmayne, Gary Oldman to Cate Blanchett (remember her in The Life Aquatic?) I’m speculating that the omnipresent Bill Murray will probably lend his narrational talents to the film, and personally I’d like to see Ed Norton make a comeback, since he rocked that Scout uniform like no other has done since.

At this point, the only other details that have been confirmed are that there are plans to begin shooting in November and that the budget lies between $17m and $23.5m. In the past, Anderson has worked with music supervisor Randall Poster to collaborate on his not insignificant soundtracks, and will likely call on the assistance of composer Mark Mothersbaugh for any original compositions.

And, because you were wondering, my favorite Wes film is always going to be The Grand Budapest Hotel, variously scattered after that are Isle of Dogs, Fantastic Mr. Fox, Moonrise Kingdom, The Life Aquatic… and right at the end is The Darjeeling Limited, seconded only by The Royal Tenenbaums, because that film was just something else and I’m still confused.