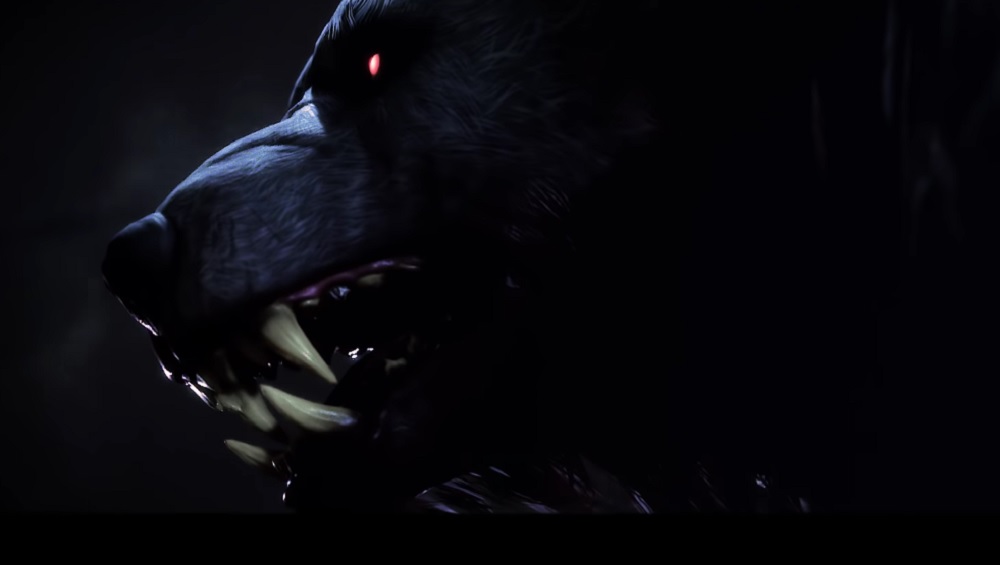 Publisher BigBen Interactive has released the debut trailer for their upcoming action-RPG Werewolf The Apocalypse: Earthblood, currently in development for console and PC at Cyanide Studios.

Based on the White Wolf tabletop role-playing game of the same name, Werewolf The Apocalypse: Earthblood is the story of disgraced werewolf Cahal, who is forced to return to his tribe after the greed and avarice of man threatens to cause untold damage to Mother Earth. Cahal’s quest for redemption will see him battle against the powerful Pentex corporation, whose quest for power and riches is being achieved via the devastation of nature.

Werewolf The Apocalypse: Earthblood is currently in development for PS4, PC and Xbox One with a release scheduled for 2020.