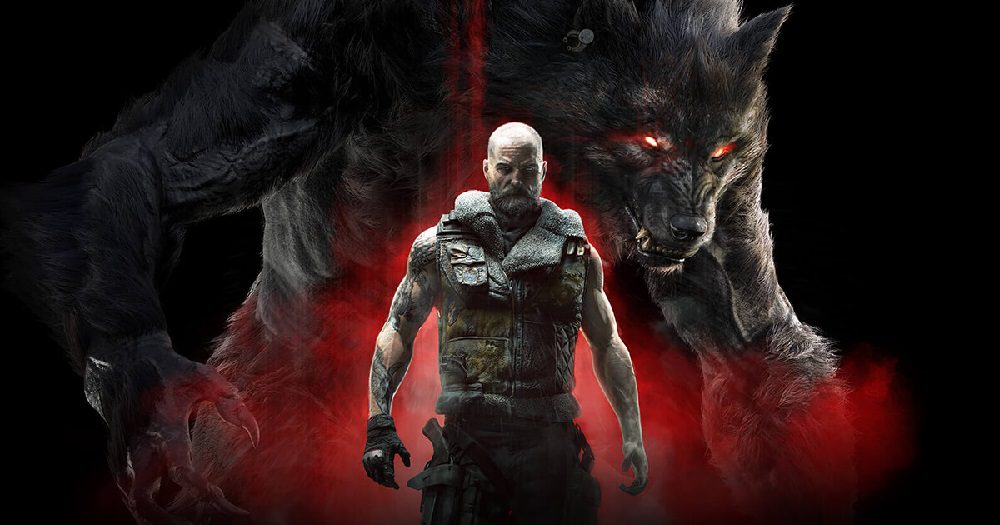 Mark of the Wolves

Next week sees the launch of Cyanide’s latest foray into the “World of Darkness” universe Werewolf: The Apocalypse – Earthblood. Previously teased with some of the most metal trailers in gaming, this newest video gives us a closer look at our howlin’ hero Cahal in action.

Werewolf: The Apocalypse – Earthblood will tell the tale of Cahal – a “Garou” who went into self exile for being too damn REAL – whose violent rage and penchant for ultraviolence is called upon after a ruthless oil company begins laying waste to his former tribe’s land. The company, Endron, is in fact a capitalist front for “The Wyrm” an evil spirit hell-bent on destroying the planet. This is the real deal, folks.

Taking none too kindly to this attack on his homeland, Cahal is forced out of hiding to wreak vengeance on Endron. As demonstrated in the above trailer, our protagonist can utilize three shifting forms in order to infiltrate and dispose of the evil corporation: “Lupus” keeps things on a relatively human level, “Homid” improves takedowns and traversals, and finally the bloodletting chaos of “Crinos” for when its time for things to get a bit slashy and bitey. Rawr.

The action-RPG looks like it could be a fun bit of cathartic carnage, with publisher Nacon hoping it will unleash the beast within us all. Werewolf: The Apocalypse – Earthblood launches February 4 on PS4, PS5, Xbox One, Xbox Series X, and PC via Epic Games Store.