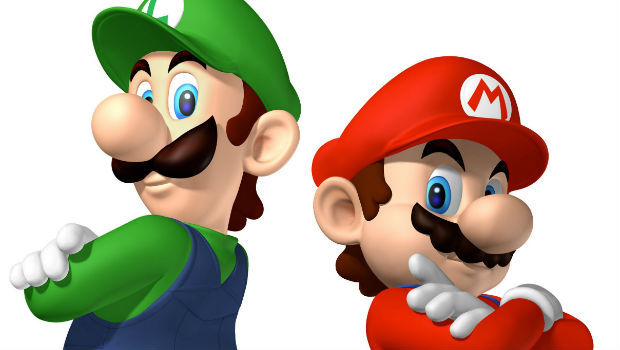 These days it doesn’t really matter

I’ll fully admit that when I was younger, I had disdain for Luigi.

Hey! I grew out of it eventually. But for whatever reason, I associated Luigi with the second controller slot, also known as the dreaded “player two.” Since people usually came over to my house to play games, I always wanted to be player one with my boy Mario. For years I would never willingly choose Luigi, going so far as to shun him in Mario 2 even when I had the choice (Peach rocked anyway). Now, I go out of my way to choose Luigi over Mario.

But I was thinking recently — these days, it doesn’t really matter one bit. Outside of Nintendo games, contemporary titles are dumping local multiplayer left or right. Online, everyone is player one. There’s no epic fight over something as menial as a controller slot with your friends or siblings, you just log on, and you’re always in-charge. There’s a lot of good in that, but one very unique piece of gaming culture is disappearing more and more each passing year.

So I ask you — did you ever have an affinity towards Mario or Luigi? Did it make you seethe with anger when someone stole your character, which is simply dictated by a slot?