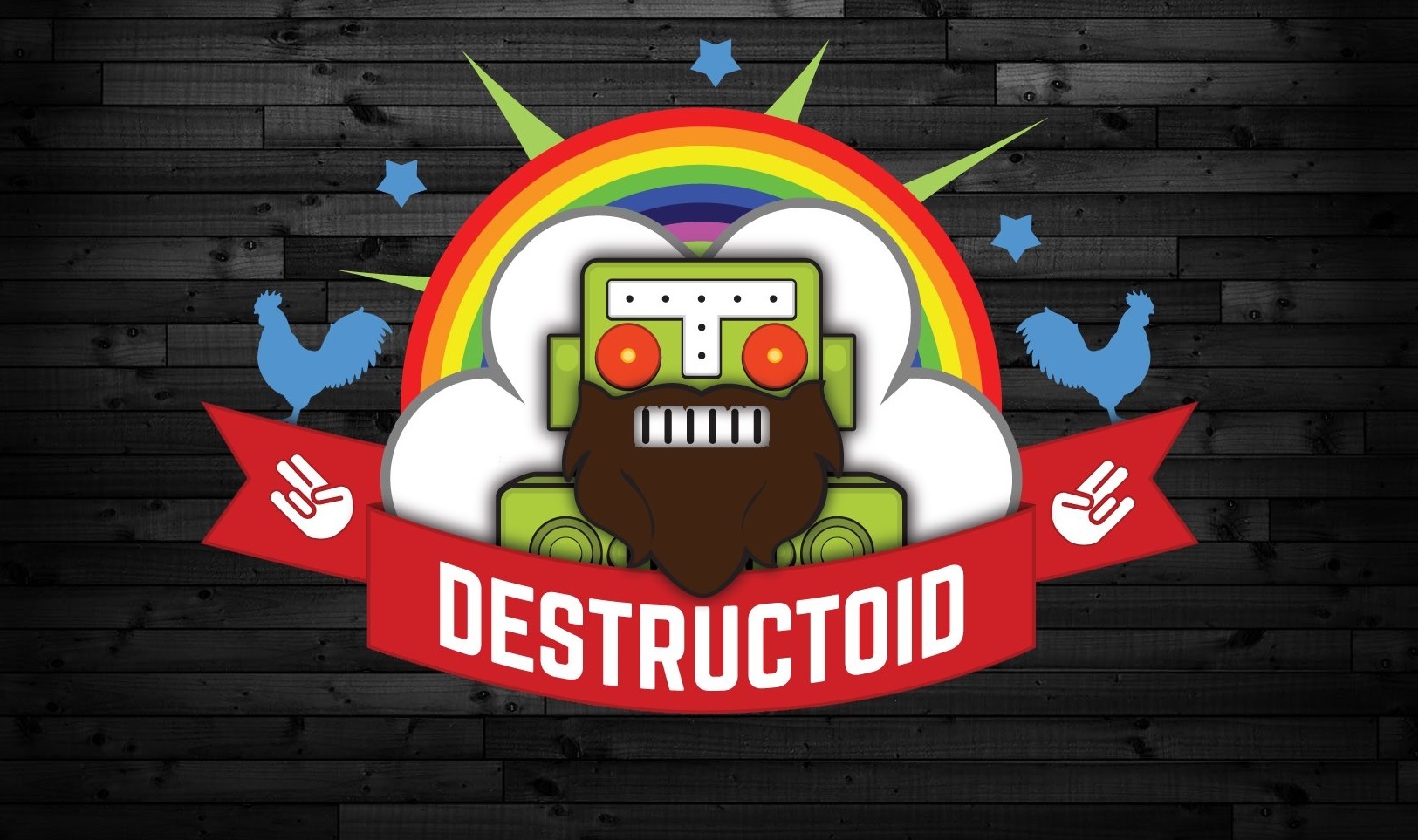 One of us! One of us! Wait. It’s not that easy. You have to prove yourself first.

We think we have a new guy all lined up to start streaming on Destructoid’s Twitch channel. But, it depends on whether he can prove his dedication to the Robot Overlord. We’re gonna wax him. That’s right — someone looked at all the hair on his back and thought it’d be neat and cool to violently rip it off him.

The poor guy in question is Dreezy. Here’s his personal Twitch channel if you want to shower him with pity and vicarious regret. Or schadenfreude. I’m not here to tell you what to feel. I can, however, tell you what Dreezy will feel. Pain. Holy shit, a lot of pain.

The waxing will commence tonight at 9:30pm Eastern, 6:30pm Pacific. It’s happening on nanerboots’ channel — she’s the streamer whose Twitch channel is embedded above. It’ll be a grand time for everyone involved, except for the guy who’s most involved. Funny how that works.

Assuming Dreezy goes through with it, he’ll start streaming from the Dtoid channel three to four times per week. He’s going to play a new game every night, with the community helping choose what he plays next. Also, there will be a giveaway on every stream for whichever game is featured. His next show will be Wednesday night at 9:30 Eastern; tune in and mock him about his now-slick backside.

Dreezy’s presence on the channel is the first maneuver toward revitalizing Destructoid on Twitch. Niero is bringing it back — we’ve been dormant for, like, a year — with a new strategy and schedule. So, drop in and say hey to Dreezy. He’s super excited to chat with all you fine folks (and you unfine folks, too). We’ll be accepting applications for regular streamers, but that’s something we’ll detail in the very near future.