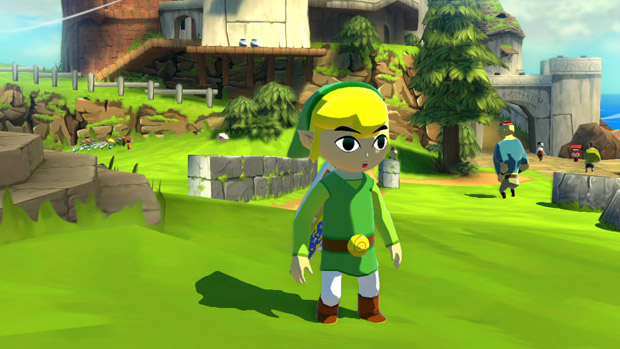 It’s not our first choice for a Zelda HD remaster, but we’ll take it

So, I’m a jerk for having not played The Legend of Zelda: The Wind Waker to completion. That much became clear after my hands-on time with the upcoming HD re-release for Wii U at PAX Prime 2013. The lines may have been ridiculous, but much of that insanity was due to the sweet t-shirts Nintendo was giving out, I’m pretty sure.

While this seems like an obvious buy for me, our Wind Waker veteran Spencer wasn’t so sure. In addition to the visual polish, there are tweaks to Hero Mode, your sailing speed, the Triforce shards, and other appreciated but not exactly substantial additions — a tougher sell for someone who has played through the original GameCube release many times.

We both agree that there are other titles in the Zelda franchise we would’ve preferred get the HD treatment before Wind Waker, which still holds up quite well to this day and can be emulated and further prettied up on PC if you’re into such things.