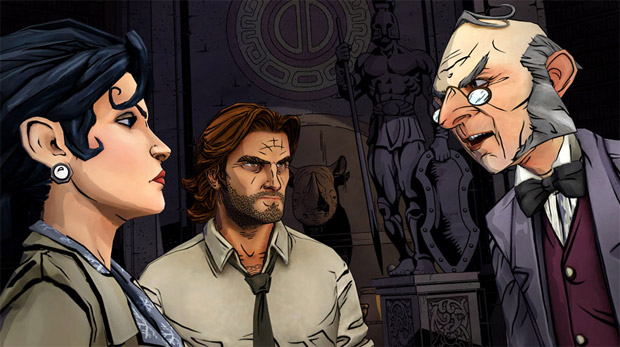 Clear some room to play this weekend

I don’t normally have much interest in launch trailers but that changes when, in the case of The Wolf Among Us, there’s been comparatively little promotion and the release date comes out of nowhere. The first episode of Telltale Games’ new adventure series, Faith, is out on Friday for Xbox 360 and PC. PlayStation 3 users will have to wait until Tuesday.

Even in this short clip, you get a good sense of the tone, the atmosphere — that sh*t is about to do down. I haven’t read the Fables comic books, but that’s not about to stop me from getting heavily invested in this story. Bigby Wolf is going to be one hell of a fun character to follow.