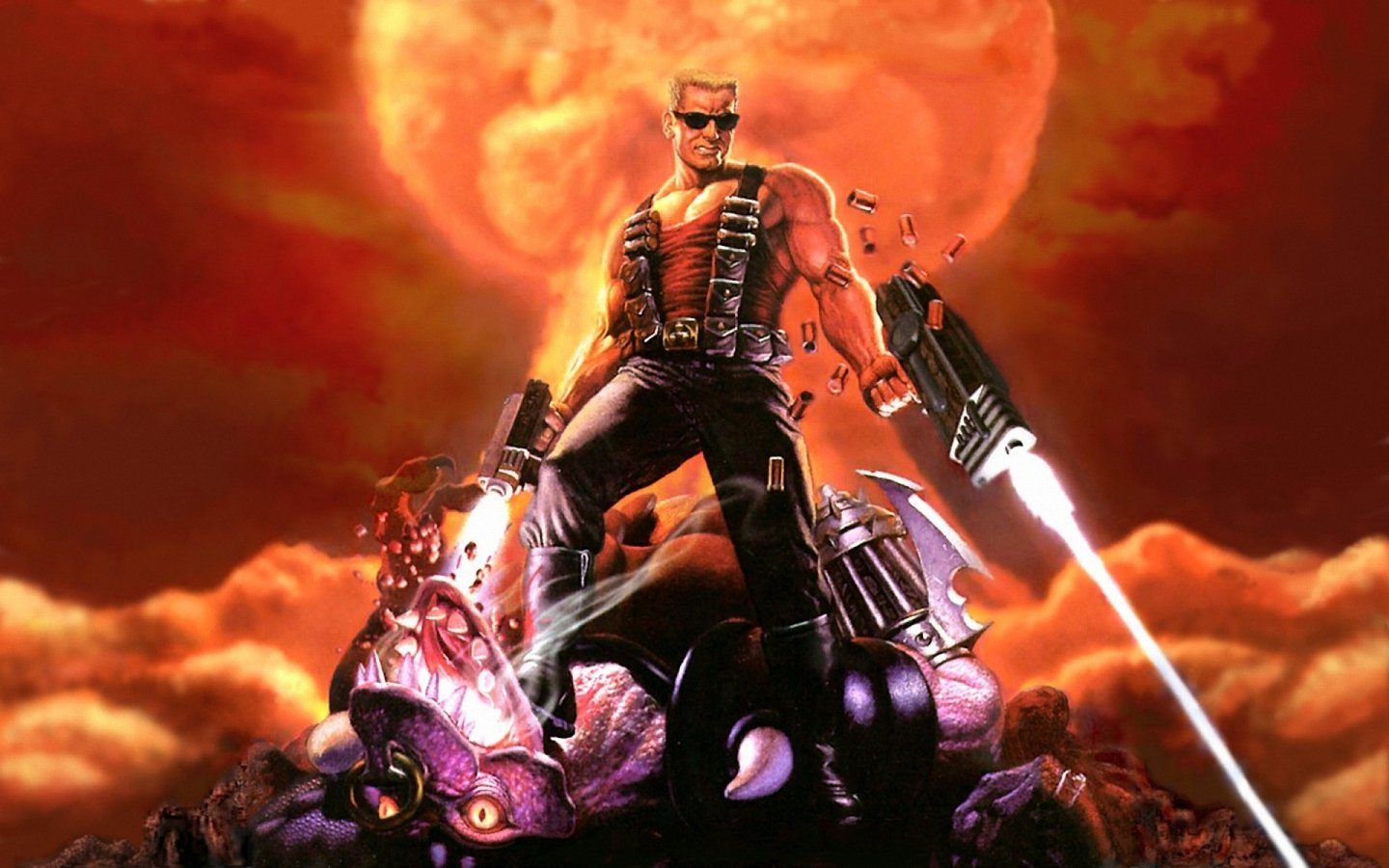 Countdown timers have one universal meaning: Something’s gonna happen. Rarely does a timer show up on the internet and it turns out to be for naught. Sometimes the result’s underwhelming, but at least something happened.

That’s the approach we’re taking with Duke Nukem‘s new countdown timer. On September 2 at 6:30pm Pacific, something related to Duke Nukem is going to happen. Whether it’s something anyone wants in 2016, that very much remains to be seen.

Whatever it is appears to be in celebration of the 20th anniversary of Duke Nukem 3D. The most obvious speculation would be some sort of gussying up and re-release on current machines. A sequel would also be a decent guess, but 2011’s Duke Nukem Forever was already a direct sequel.

Gearbox is holding its PAX West panel on September 2 at 4:00pm. That’s a bit early for this announcement to happen there if the timer is accurate. Still, you’d think Gearbox would want to reveal this to its fans if it’s truly a significant project. We’ll see in eight days’ time what this is all about. If it’s at PAX, we’ll be there to cover it. It’s 2016 and it looks like “The King” is back — for better and for worse.