New info coming out ahead of November release

The NES Classic Edition has begun its initial manufacturing run, and some folks in Madrid got hands on with one of the first ones off the assembly line. Spanish-language site GameReactor posted some high-quality images of the upcoming console, including comparison shots with the 1985 original. 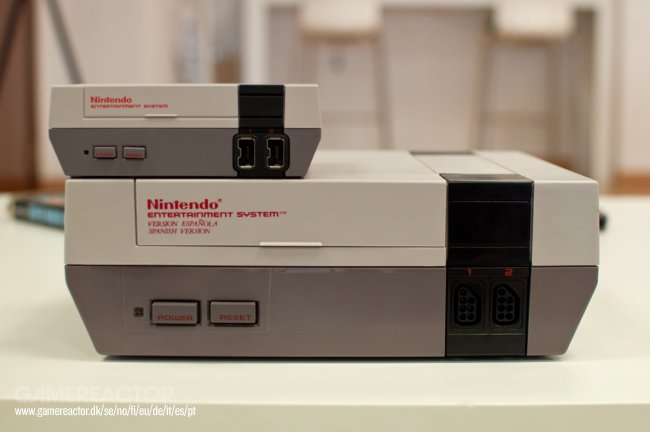 The NES Classic Edition is less than a quarter the size of the original NES. 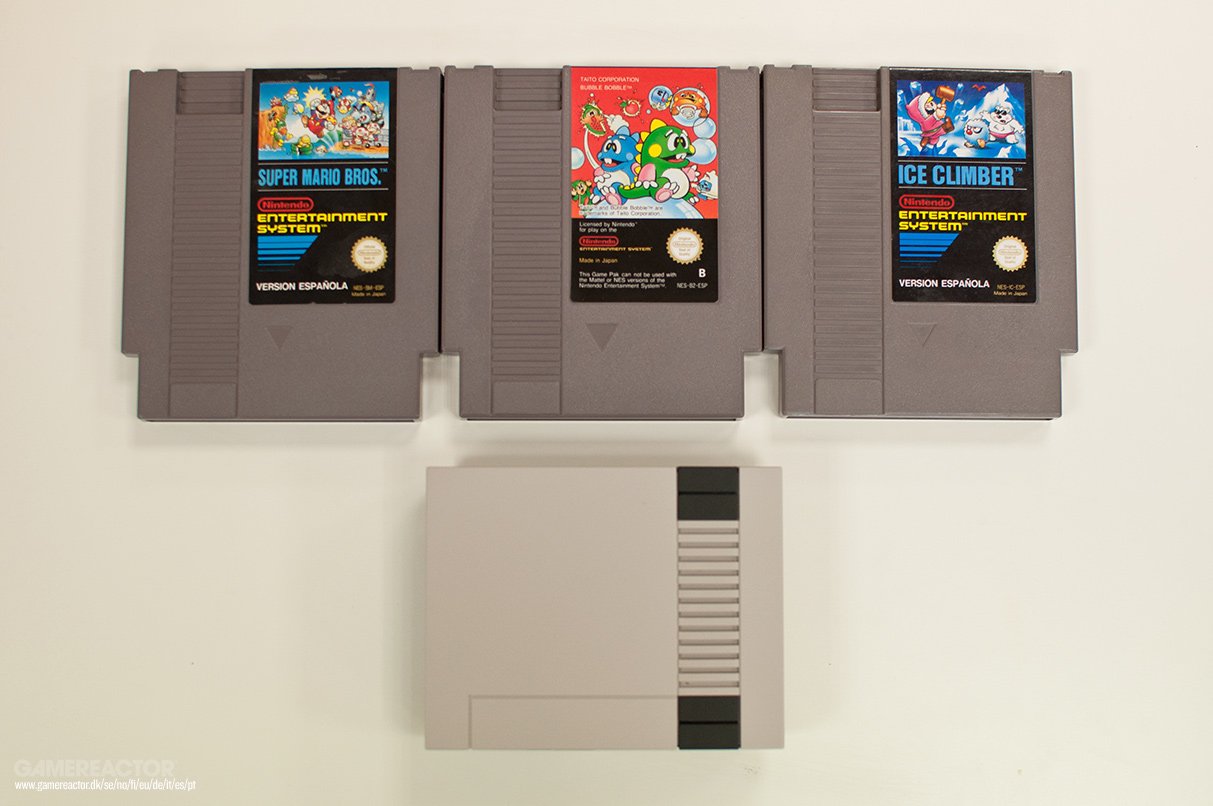 The console itself takes up less space than a single game for the original console. 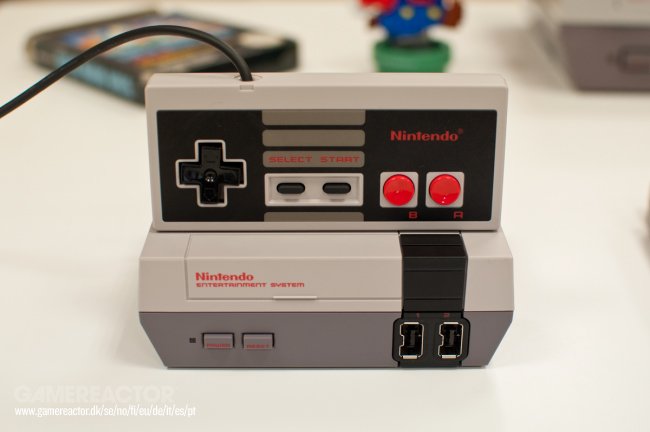 The controllers are approximately the size of the console, not tiny like the Famicom Mini. 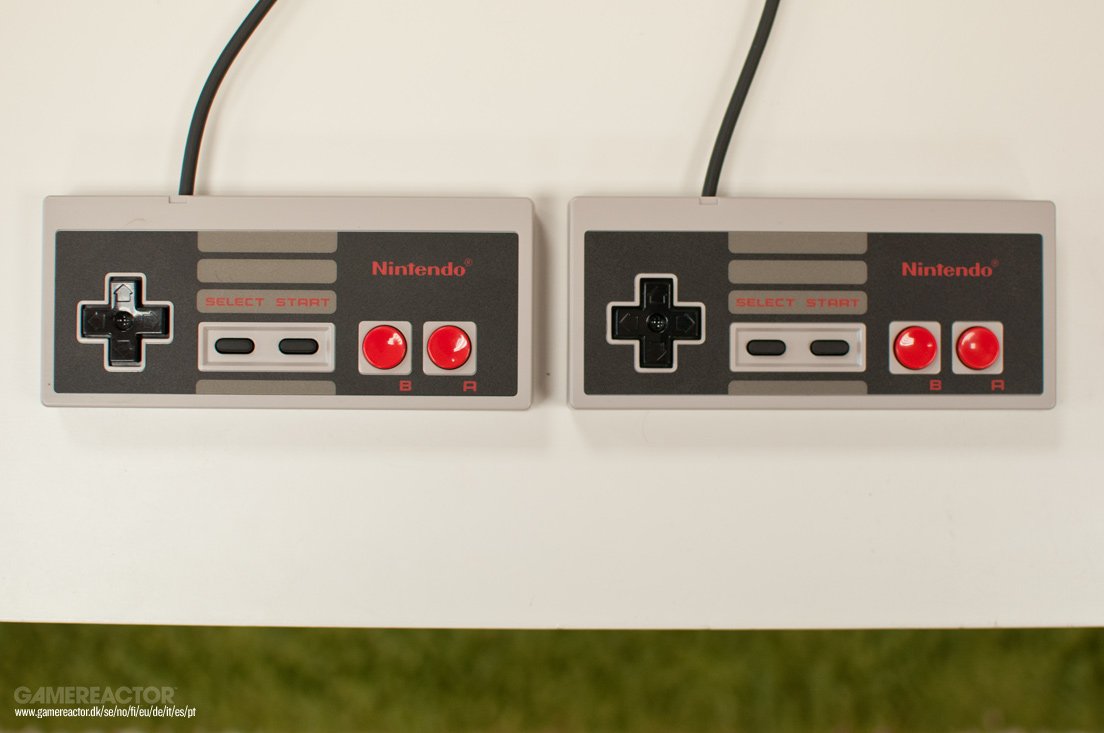 As you can see, the controllers are virtually identical to a vintage controller from 1985. Without seeing the plug end, there’s no easy way to tell them apart. 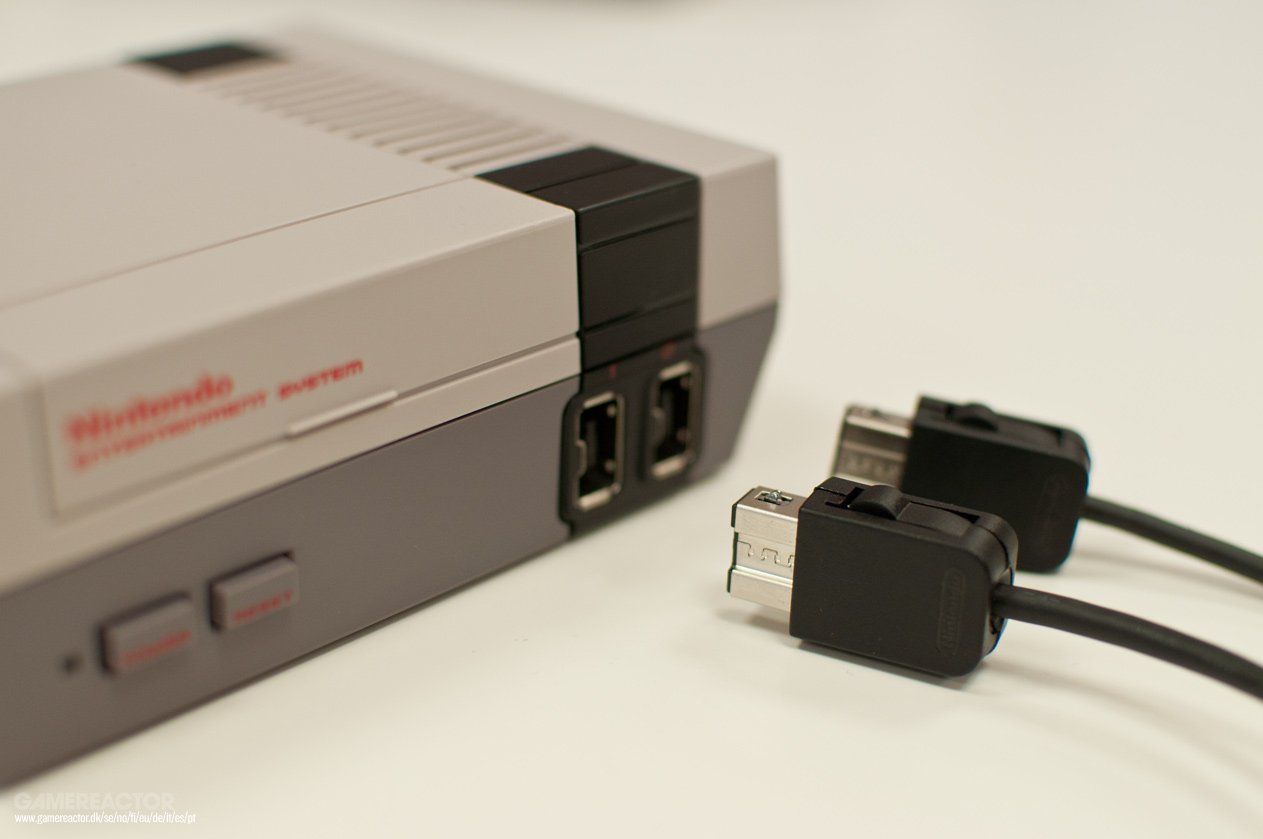 The ports on the front match up with those you’ll find on the bottom of a Wii Remote. The new controllers can also be plugged into a Wiimote to control Virtual Console games on the Wii or Wii U. 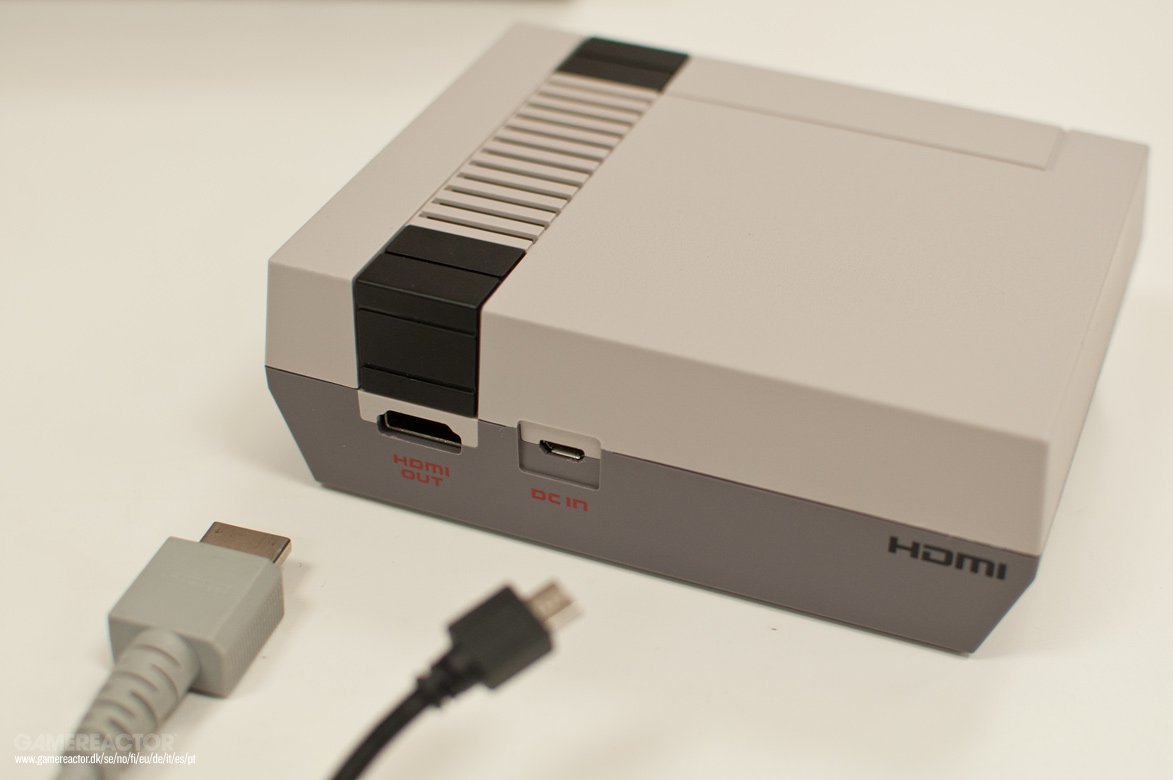 The back of the console shows an HDMI port and a mini-USB, presumably the power source.

Unfortunately, we’ve also learned that those controller cords are only three feet long. I, for one, do not miss the days of tripping over wired controllers, but it looks like that’s the future we’re in for. If you’re planning on picking up a NES Mini, you may want to invest in a nice, long HDMI cable.

We’ve already listed the games that will be appearing on this console, but a video from Nintendo UK let us know that the mini console will also offer some different display modes. In addition to pixel-perfect mode, the console will also have an optional CRT filter that adds blur, as well as a 4 by 3 mode that slightly distorts the picture, the way it might look on a vintage Panaphonics, Magnetbox, or Sorny. Each game will also allow you to create four suspend points to help get past difficult sections.

The NES Classic Edition comes out November 11 in the US, and it’s probably going to be huge. This is one situation where pre-ordering might be a good idea; it certainly beats wading into a melee at Walmart on Black Friday, snatching one out of a 300 lb. woman’s Rascal Scooter when she isn’t looking.