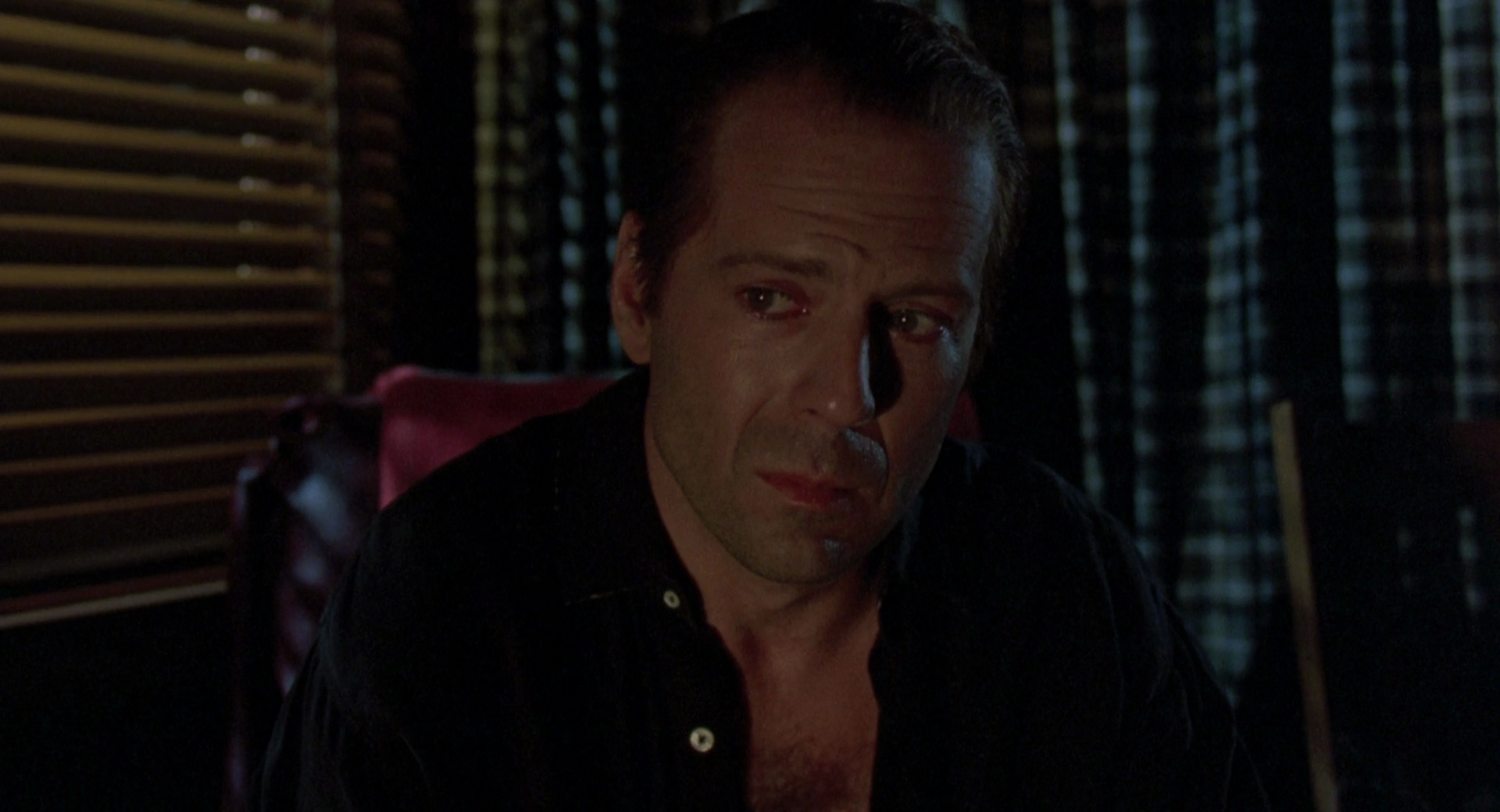 Two handsome men and one bum on a couch

If you’re reading this in a timely manner it is Wednesday now. This video is from Monday night (or, technically, 2AM Tuesday morning). It’s about our (me, Brett, Zack) first day at GDC. We were so, so tired. We still are. I am, right now. This tiredness, this incredible busyness is why you’re reading a post for our video that went up Monday night on Wednesday afternoon.

And I’m not here to woe is me covering the Game Developers Conference and seeing pals even though it is tough. I drank my bottle of Pedialyte like a shitting infant this morning and I feel nearly alive after our 10 year anniversary party last night (it was packed!)

As a whole GDC has pumped the brakes on AAA announcements. There are just too many shows, international ones included, I imagine. So there’s a lot of cool indie stuff here and of course a gauntlet of assholes who want to stick a VR helmet in your face and give you pink eye. That and talks, though a lot of them are inside baseball industry stuff or straight technical.

The expo floor opened today, too, which means more games to play and new ones to discover. The IGF and GDCA award shows are both tonight, too. My feet hurt, but I am going to eat curry later and get wasted sneaking 32 oz Foster’s (it’s Australian for “beer”) cans and a bottle of vodka into an awards show after that, so life’s not all that bad. Zack almost broke his thumb today jamming it in my bathroom, though. It was gross and bloody. #prayforzacksthumb.

I am holding a large, cheap bottle of sake because my pajama shirt (which is just a regular shirt that I decided to sleep in) has a logo on it and I rep no #brand. Well except that sake I guess. It’s like $8.

Filed under... #Destructoid on assignment#GDC