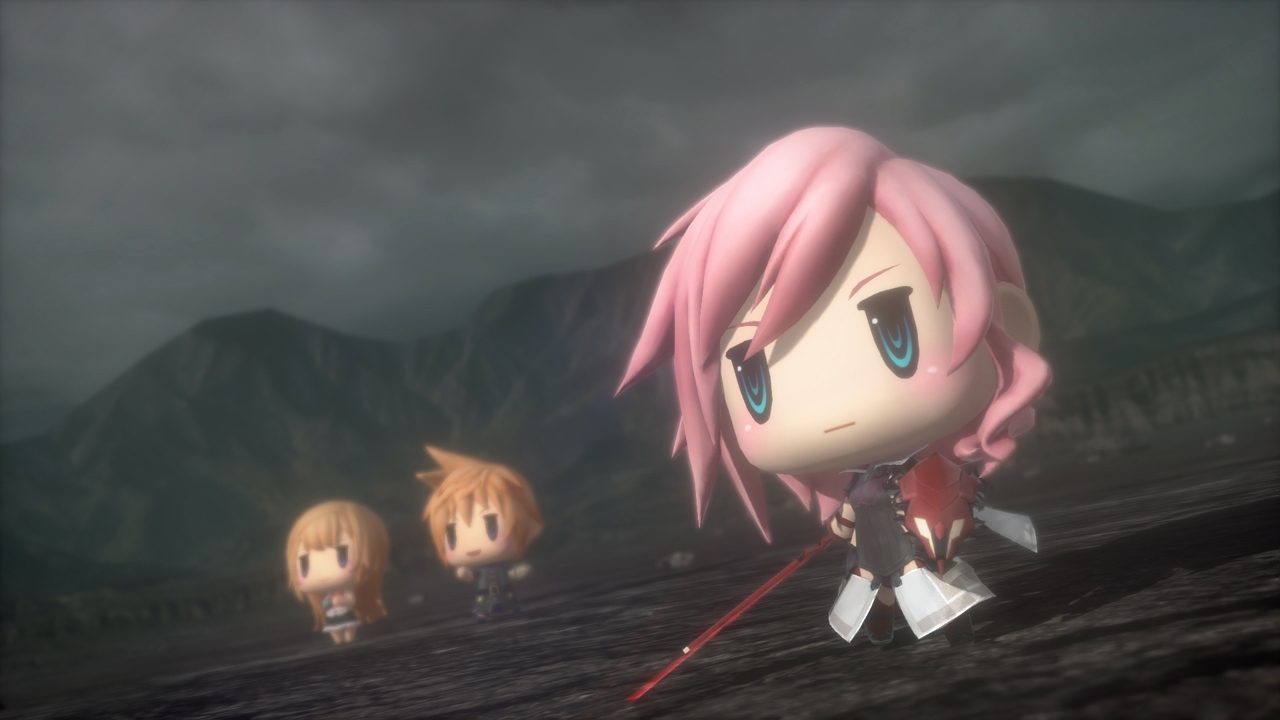 Joining Battlefield 1 in the “we made a PS4 Pro patch that broke shit” club, World of Final Fantasy is now getting a PS4 Pro patch in Japan that fixes a “blurry screen bug” while using a 2K monitor.

Square Enix has revealed that in early January, World of Final Fantasy will release a 1.02 patch, which will add in a theater mode, PS Vita voiceover check, notifications for certain quests, and that aforementioned Pro fix. While the issue is wildly specific in that it only impacts certain types of screens (much like the similar XV bug), it just goes to show how messy this TV generation is.

It’s not even necessarily the gaming industry, but tech itself. We have TVs that are 4K but not HDR, say they are 120hz but are actually “MotionFlow 60hz,” and so on. The average consumer has no clue what to buy, and with hundreds of different brands, models, and combinations of 4K sets, developers are struggling to code for all of them.