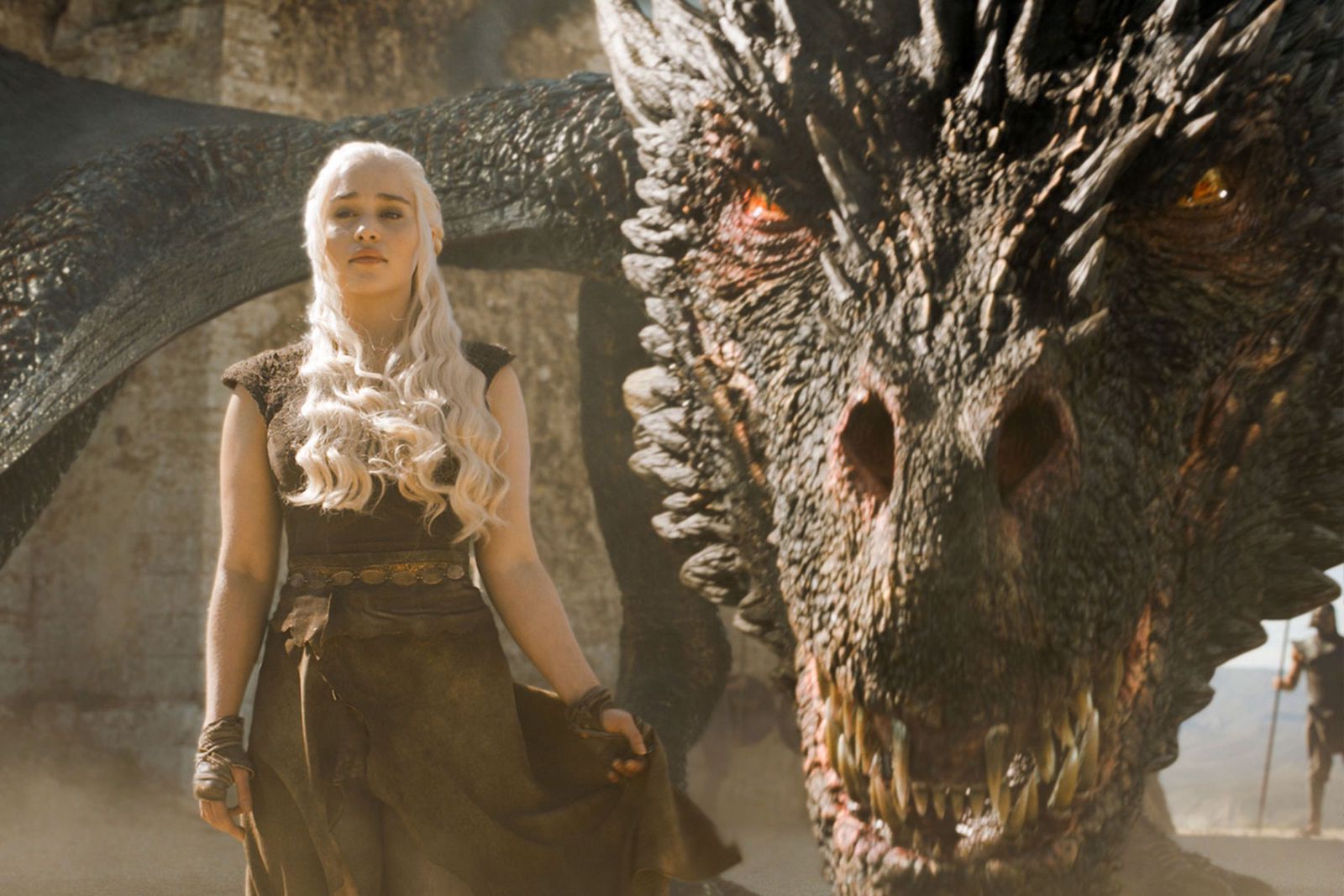 Enjoy the dragons while you can

News surrounding the Game of Thrones prequel had been sparse since the pilot was ordered but as the final season of the megahit nears, revelations of the new endeavor have become almost quotidian. We know Naomi Watts is set to lead. We know it will take place thousands of years before the current timeline. We know there’s not a lot to know.

One thing we can add to the list of knowns: there will be no Targaryens. And if there’s no Targaryens, there very well may be no dragons. In an interview with EW, author George R.R. Martin delves into the prequel, tentatively titled by him as The Long Night. Per Martin’s calculations, the show is set to take place 5,000 years prior to the current timeline, before the time of any true domineering kingdoms, and before the rise of the Targaryen family.

Should you wish for more lore on the historic house, however, Martin has you covered. His Targaryen-centric book entitled Fire & Blood hits stores this week, and covers the lineage of the dragonriders some 300 years before Robert Baratheon took the Iron Throne from the Mad King. While The Long Night may not include fair skin, silver hair, and incestual blood, the option for their story is open with one of the other potential prequels HBO is hoping to line up.

Of all the houses in the realm, the Targaryens tend to draw the most interest. Nearly wiped out after Robert’s Rebellion, fans have seen one killed, one rise to power and another yet to fully realize their lineage. Throw in the special connection with dragons and that just adds to the venerated legacy. Martin has ruled out some speculative stories, but a focus on Valyria and the Targaryen ways would make an obviously smart choice as added fodder for HBO and Martin to keep the GoT fire burning.

George R.R. Martin gets candid about new book: ‘What excites me most is I finished it’ [EW]