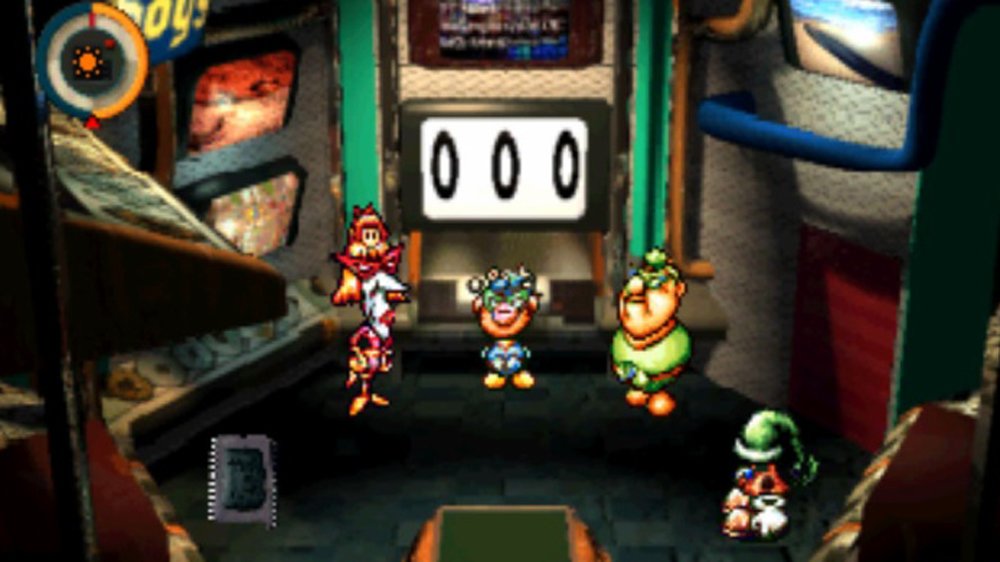 Not coming as soon as we thought

One of the more delightful surprises of 2019 was the revelation that Moon: Remix RPG Adventure was getting ported to the Nintendo Switch by Onion Games. The “anti-RPG” was the first title from short-lived developer Love-de-Lic and released in Japan back in 1997 for the PlayStation. The game, now simply referred to as moon, released in October on the eShop in country with a western localization expected to hit “…not too long afterward.”

Turns out, “not too long” will end up being longer than anticipated.

On the Onion Games blog, studio head Yoshiro Kimura shared an update with fans about the progress of moon‘s translation. Kimura speculates the process is only about 40% complete in total. While the translation itself is close to being done, implementing and debugging it will take a while longer. Kimura also confirmed Onion Games is at work on unannounced games in addition to moon.

Getting the game out to western audiences for the first time so quickly after the Japanese launch may have been pipe dream when it was announced, but given the quality of Onion Games’ previous localization efforts, I’m sure the extra wait will be well worth it once we finally get our hands on it.