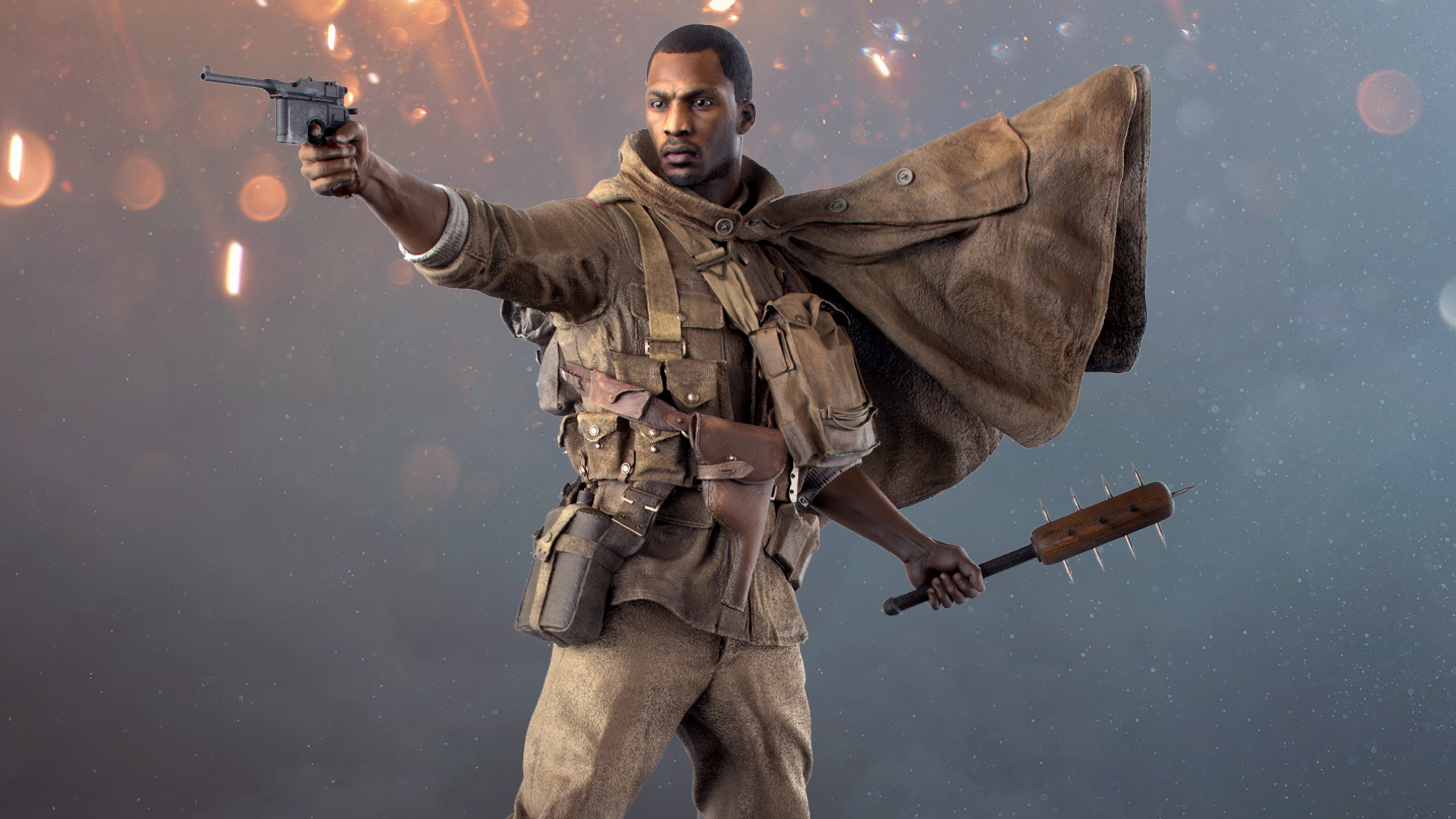 A wonderful opportunity for you

EA’s explosive time-travel back to World War I releases next week. On October 18, Battlefield 1 launches and takes us to an era of mustard gas, trench warfare, and horses. How quaint. Early indications are that the semi-titular battlefields will be quite populated, as the game had an extremely successful beta. History has proven that successful betas have turned into huge sales for Electronic Arts.

If this game’s gonna be popular, we don’t want you to be the only one not playing it. If all your friends jumped off a bridge, you’d also want to; if they’re all going to war, you’ll want to ride shotgun in the tank.

Here’s the deal: Amazon has hooked us up with three copies of the collector’s edition of Battlefield 1 to give away. It’s a $130 product, but it’s also that awkward version that doesn’t actually come with the game.

Amazon has told us that it’s rectifying that. It’s stitching together the loose ends by throwing in a digital copy of Battlefield 1 on the winners’ platforms of choice. That’s kind of like the more expensive version of the collector’s edition, just without the physical copy of the game.

To enter, leave a comment a comment with a war pun. You know, “Tanks for the opportunity,” “I’m definitely gunna win” — that kind of stuff. The worse they are, the more hilarious it is that Mike Martin has to read ’em all.

We’ll cut the contest off on Sunday evening. That should be enough time to get the winners their digital copies in time for release and for the physical wares to show up soon thereafter. Now go and fund the war with your comments.