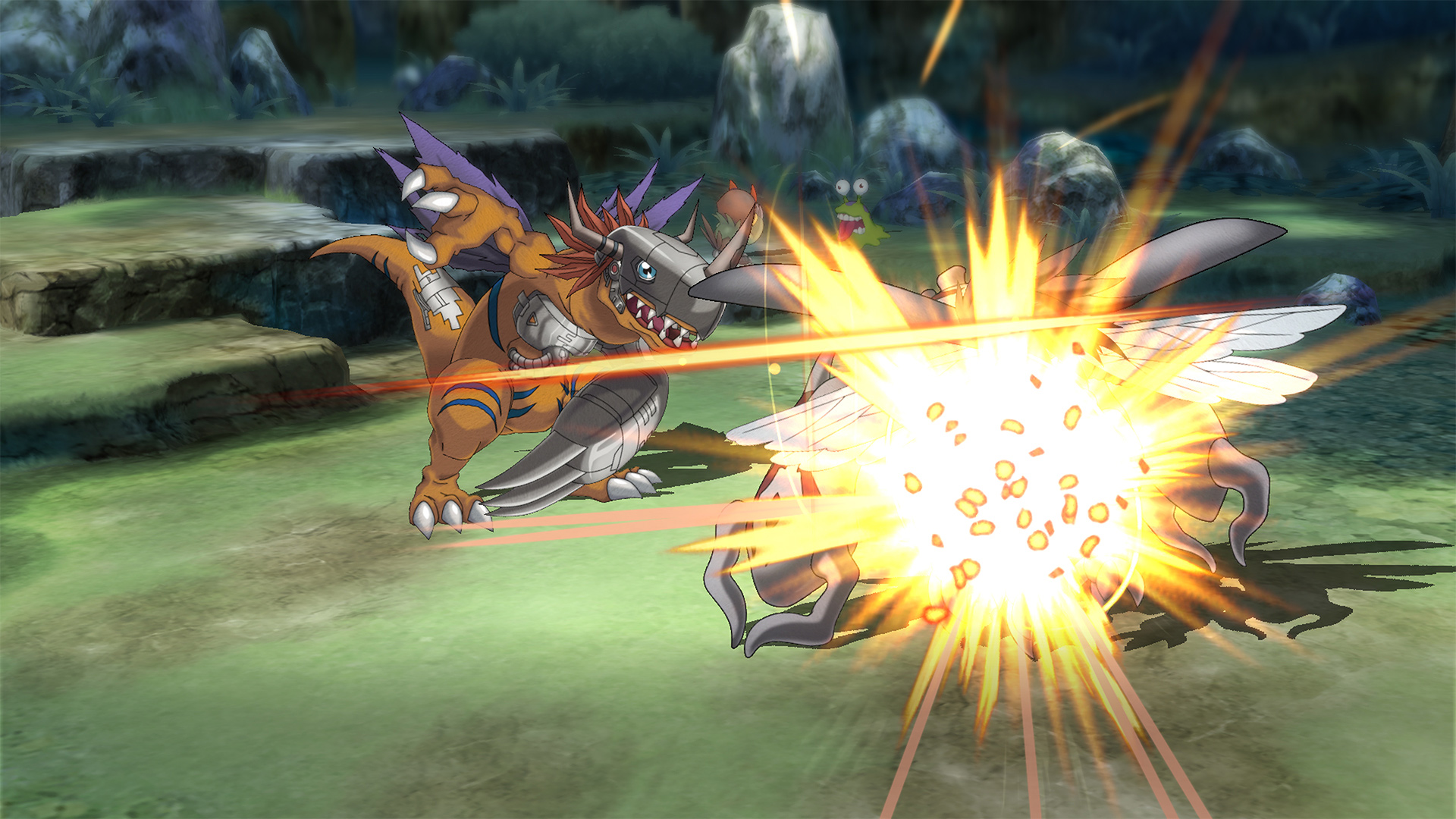 Coming to PC and consoles

Bandai Namco has fully revealed Digimon Survive, a new “survival RPG” bringing turn-based battles and visual novel story sequences to Nintendo Switch, PC, PS4, and Xbox One next year. Can you believe the original anime is about to celebrate its 20th anniversary? I don’t like feeling old on Mondays.

The story will follow a group of teens who get lost on a camping trip and become even more lost when they suddenly find themselves in the world of digital monsters. “As they fight their way back home through a 3D world of difficult decisions and deadly battles, players’ choices throughout the game will impact the evolution of their monster allies, and the final ending,” said Bandai Namco.

Not too terribly much to go on in today’s trailer, but the publisher has confirmed that Digimon Survive will have characters designed by Uiti Ukumo and music composed by Tomoki Miyoshi.