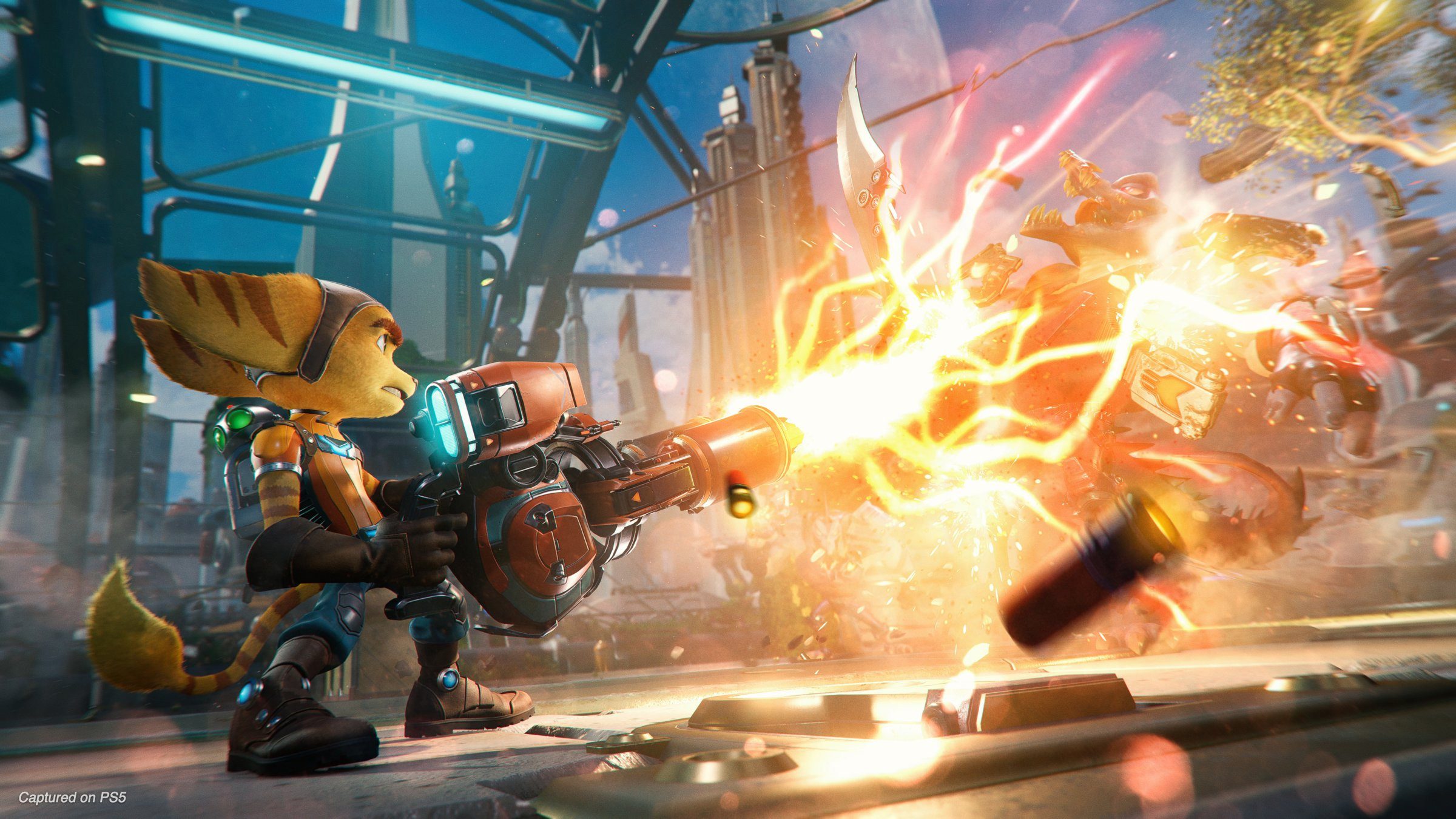 It’s been a news-filled day for PlayStation fans and Thursday is going to be a repeat. Sony prepped a State of Play stream for YouTube and Twitch, and it’s happening on February 25 at 2:00 pm Pacific.

I know Sony just opened up about the future of PlayStation VR and its commitment to the platform with a new PSVR model in the pipeline, but do not expect any “hardware” updates during the stream.

Set aside around half an hour for a hangout on Thursday. See you then!

Filed under... #live stream#PS4#PS5#sony#State of Play