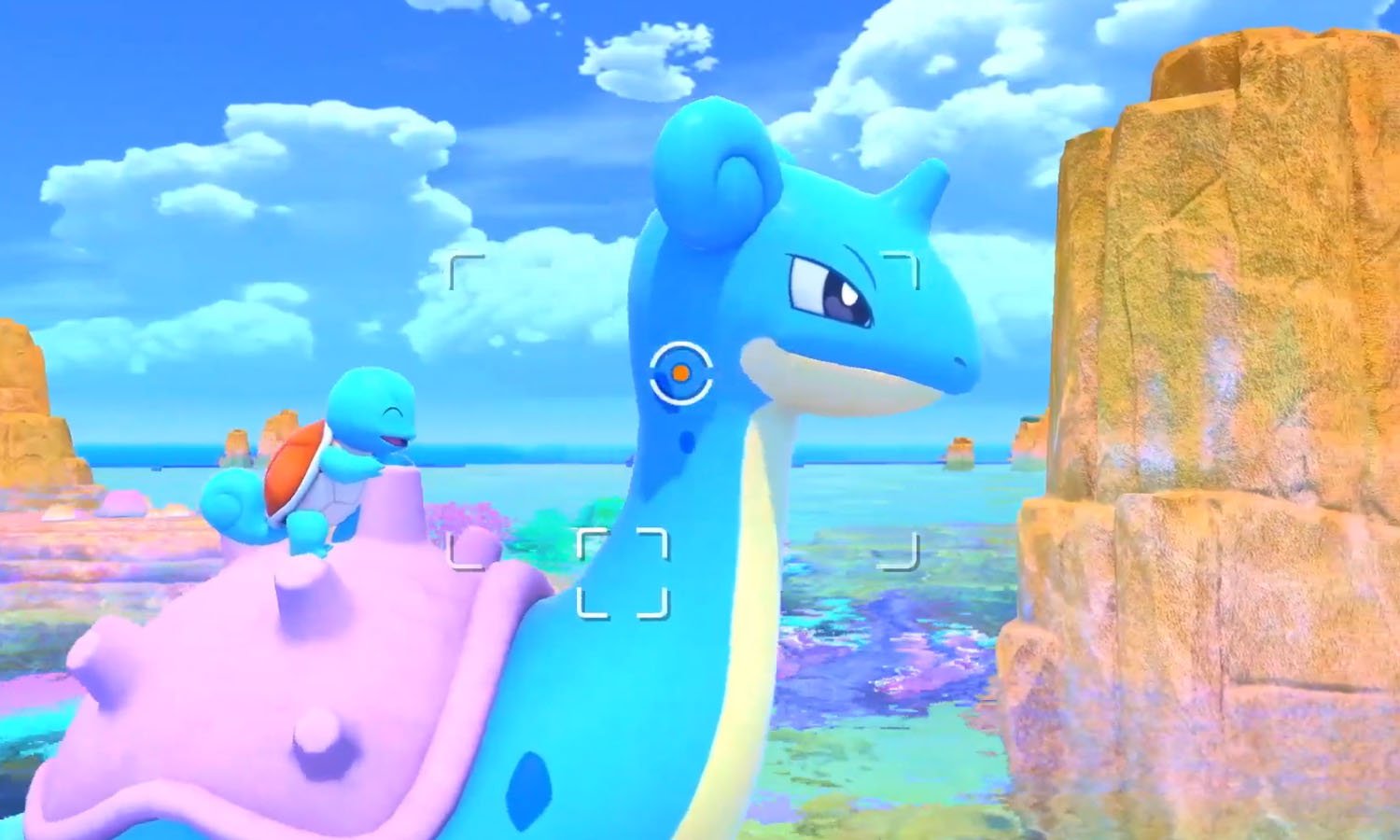 Amid a few so-so mobile reveals, Game Freak says that a “New Pokemon Snap” title is in the works. Details were very scarce outside of its initial video tease (no timeline was given), but we do know that it’s coming to Switch and that Bandai Namco is developing it.

I’ll take it! I can’t stress enough how long some people have been waiting for a follow-up to this 1999 Nintendo 64 classic. A very chill low stakes game is exactly what we need right now.