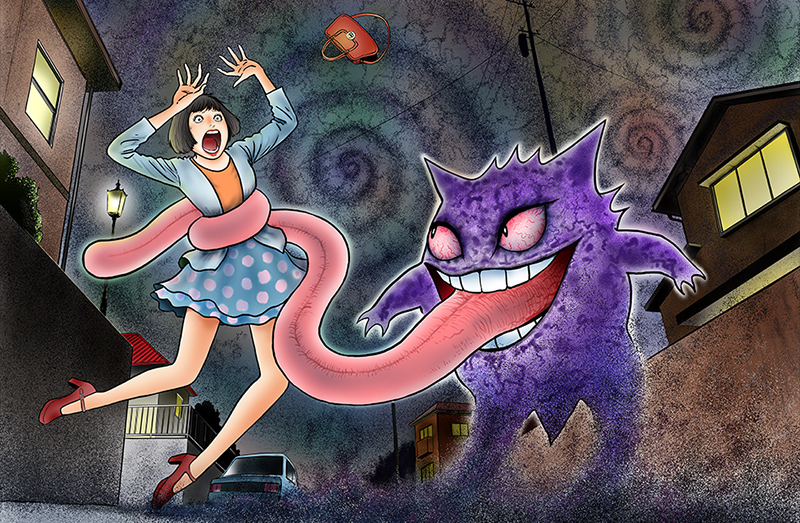 The world is ready for Pokémon Go, but is Pokémon Go ready for us? We haven’t heard much out of the augmented-reality, location-based mobile game since its unveiling last September. As far as I know, it’s still targeting a release later this year on iPhone and Android.

Niantic founder and CEO John Hanke has signed on to speak about the title in March at the Game Developers Conference. Unless something else pops up, that’s when we’ll get our next peek.

According to the session description, “Attendees will get a first-hand, in-depth look at how players are interacting and exploring the world with one another through Pokémon Go, the collaborative approach to design and development for the game, and the next evolution of augmented reality and real-world mobile gameplay experiences.” The exact date and time are to be announced.

I hope the game isn’t too far off. Think you’ll spring for the wrist-based device?