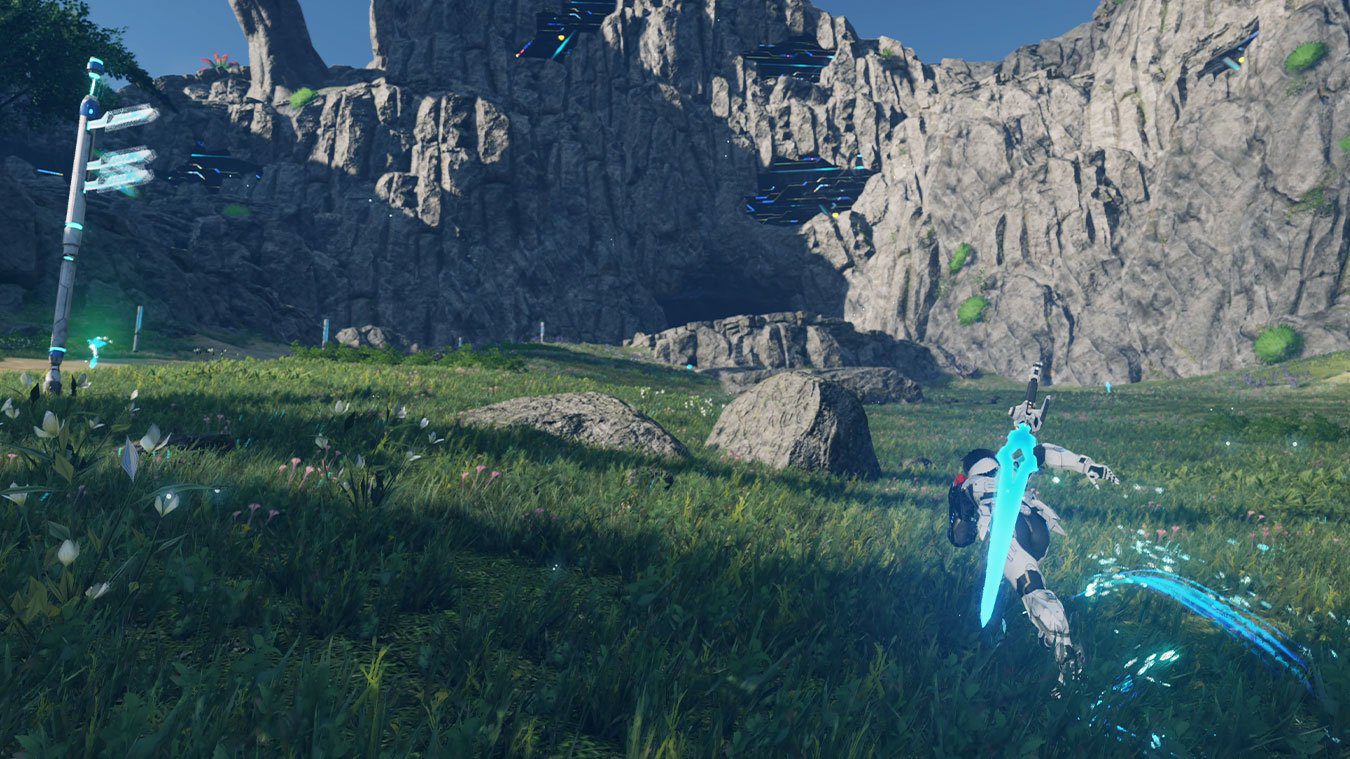 Phantasy Star Online 2: New Genesis immediately shot up on my “most anticipated” list when it was unveiled.

This “not-a-replacement” (not the momma!) for Phantasy Star Online 2 proper is coming in 2021 on PC and Xbox One in the US (and PS4 in Japan), and I couldn’t be more intrigued. This is the first major coat of paint for PSO 2 since its 2012 release, and it couldn’t be timed better. The west just got PSO 2, so it’s smart for Sega to strike while the iron is hot and the playerbase is active.

But again, what is it? Well, the crux is that it’s a “shared universe” release that smooths over the Phantasy Star experience with new visuals and better performance on top of new content. We’ll also be finding out more on December 19 at 6:30AM ET, when Sega will be playing a pre-recorded show with New Genesis info. It’ll be playing on YouTube Live, and the “details of the program and the URL will be announced at a later time.”

Pre-recorded? I’m in! There’s less of a chance of tomfoolery, screw-ups, and connection issues if the entire thing is planned out. Live events still have their place, but at this point I prefer the smooth Nintendo Direct style above all else.