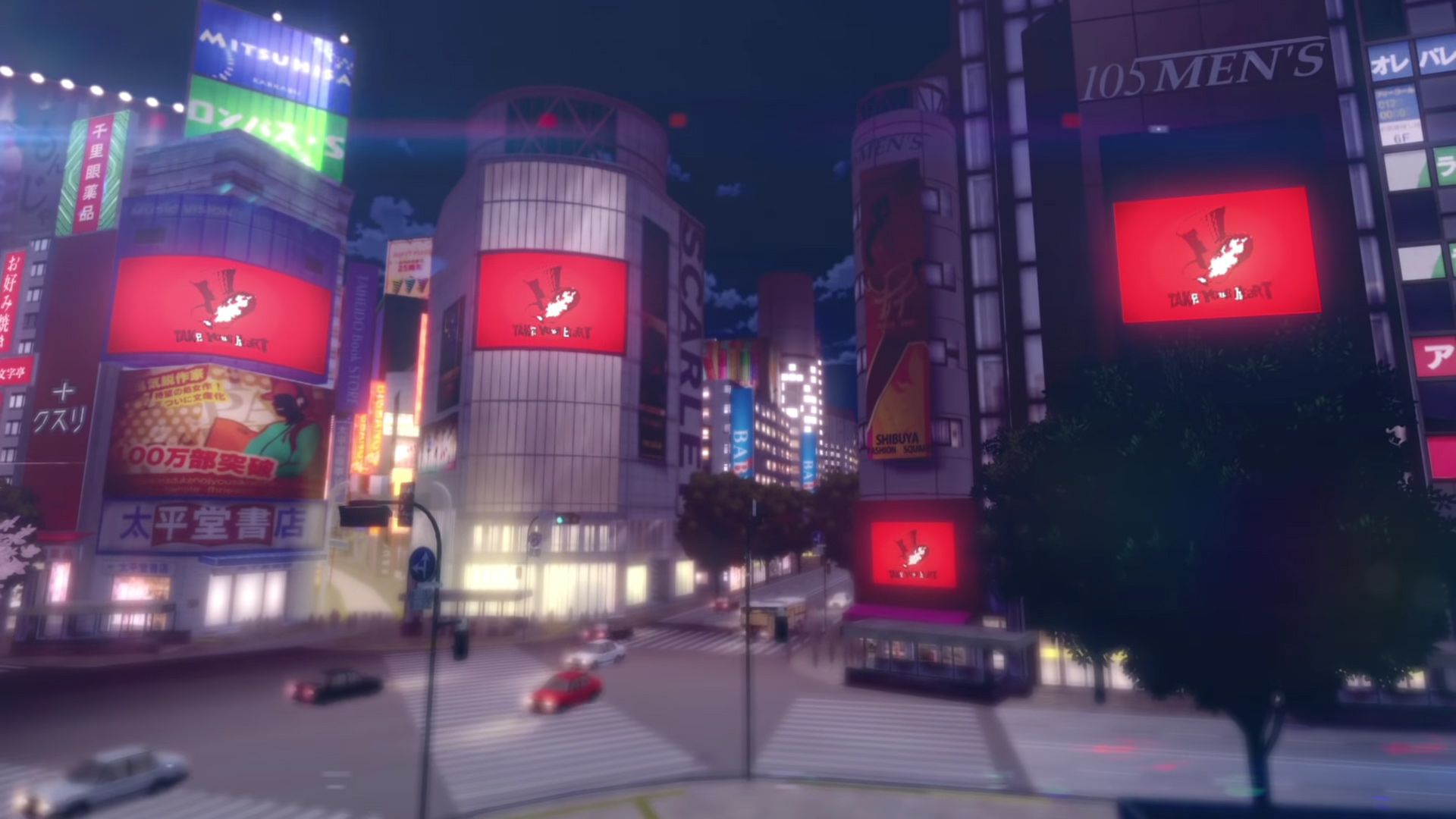 Atlus told us to watch for Persona 5 R news in March, and the time is nearly upon us.

After tomorrow’s Japanese debut of Stars and Ours, the latest morsel of Persona 5: The Animation, Atlus will have more to say about Persona 5 R. The broadcast is scheduled for early morning in your average North American time zone, so the news will be something nice to wake up to if all goes well.

How much we’ll hear about the prediction-spurring mystery game, well, that’s where things get hazy.

There’s a burning desire for Persona 5 on Switch, but think about the hit our productivity will take. I’m just hoping this teaser pans out in a meaningful way and it doesn’t string us along until next time.