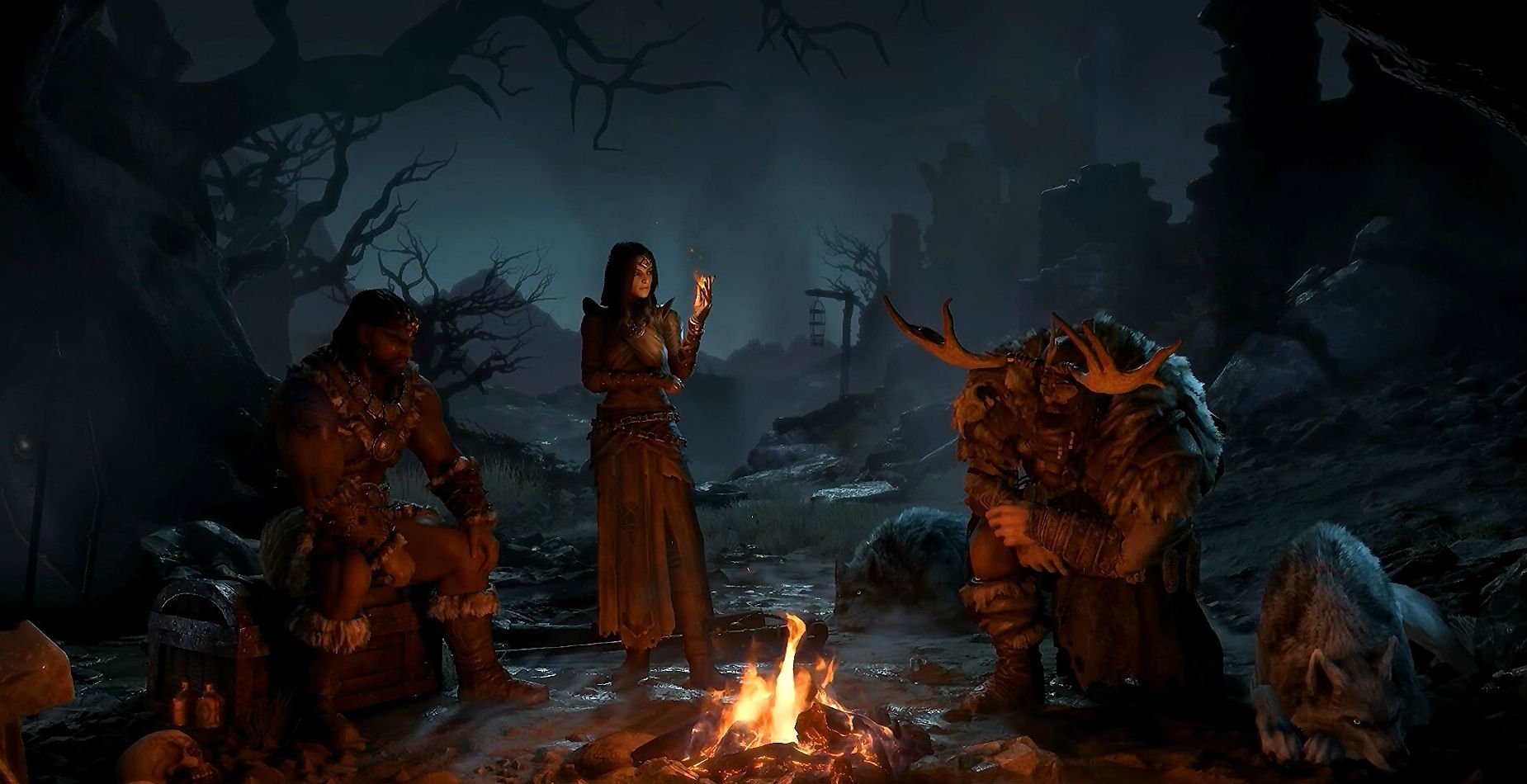 Diablo IV helped BlizzCon 2019 kick off right, washing off the blowback of Diablo Immortal in 2019. The classic Diablo style is back, and it looks like this is going to be a substantial game with some open-ended gameplay. But it’s still a ways away, and that very BlizzCon showing is the only information we’re going to get for a while.

Speaking in an official open letter, game director Luis Barriga notes that the team is blown away by the reception for Diablo IV so far, referring to the online presence and the “packed” lines for the demo stations and the Dark Gallery at BlizzCon. Most importantly, Barriga says there is a “cool update” planned for February 2020, where we’ll learn more about the game in a “series of quarterly updates.” The first burning question that will be answered? “Items and stats” and the conversation surrounding balance.

Take your time Blizzard! Do this right and you’ll win back all of the lapsed Diablo II fans. But as someone who loved Diablo III (and maxed out every class a month after launch), combining both new and old design is a fantastic idea for a sequel that requires that sort of shakeup.

A Letter from our Game Director – BlizzCon 2019 [Battle.net]