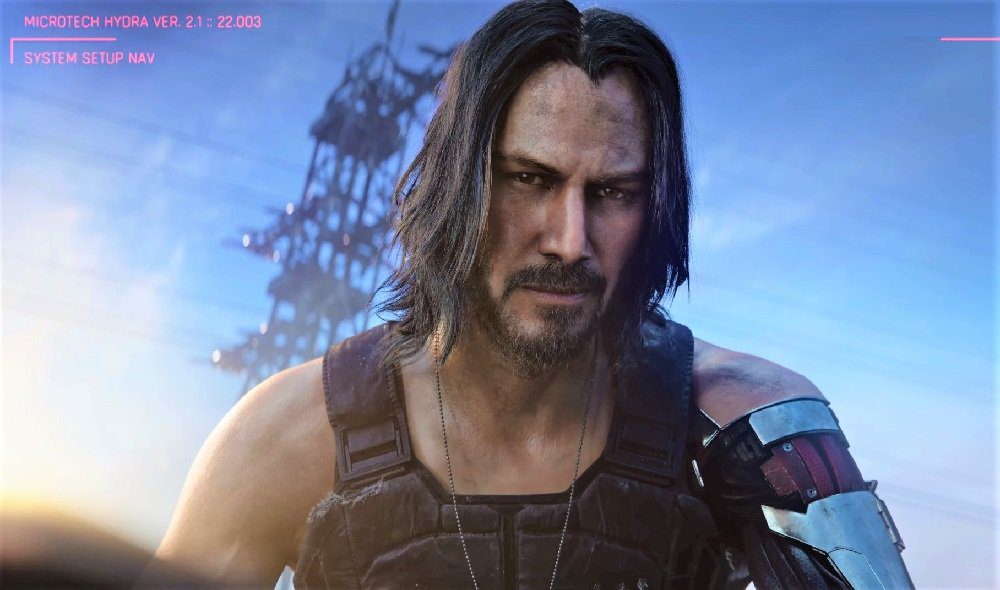 As we bear down on the (latest) release date for Cyberpunk 2077, CD Projekt RED has announced that it has another episode of its developer series “Night City Wire” scheduled for next week.

The new episode will focus on the sounds of Night City, taking a look at the music of the epic RPG and offering up new details on its resident guitar shredder Johnny Silverhand, as played by Hollywood megastar Keanu Reeves. If you want in on the hot scoops, then be sure to tune into the official CDPR Twitch channel on Thursday, November 19. The stream is scheduled to kick off at 10:00 PT / 13:00 ET / 19:00 BST.

Having pushed through a long development cycle and numerous delays, Cyberpunk 2077 is now expected to launch on December 10 on PS4, PC, Xbox One, and Stadia. It is expected to arrive on PS5 and Xbox Series X in early 2021.

Get ready for episode 5 of #NightCityWire! Weâ€™ll talk about our favourite rockerboy Johnny Silverhand, share a variety of Night City’s tunes and a lot more. It’s going to be a big one!