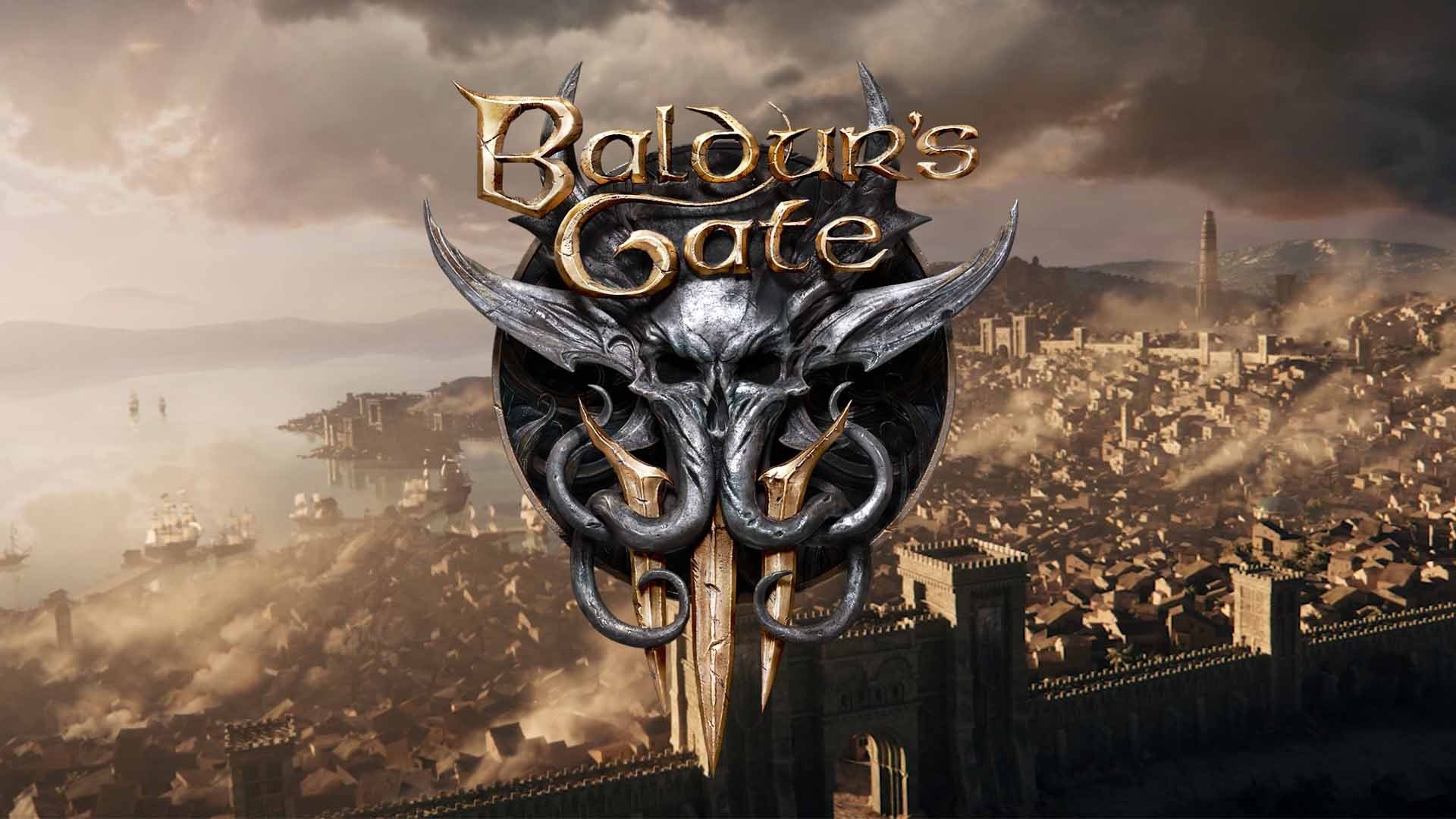 There hasn’t been much news about Baldur’s Gate III ever since its unveiling last June at a Google Stadia event. Things have been so quiet that an announcement tease qualifies as a story on a slow Friday.

Larian Studios, developer of Divinity: Original Sin and the new steward of Baldur’s Gate, says that we’ll hear more about the third installment in late February. This short teaser video sets February 27 as the date we can expect to learn more:

The significance of February 27? That’s the start of PAX East. The smart money is on a Larian panel on Thursday afternoon where we get more Baldur’s Gate III information. PAX hasn’t yet released the schedule, so we don’t actually have confirmation as to who’s presenting when. But, everything seems to align too nicely for it to be anything else.