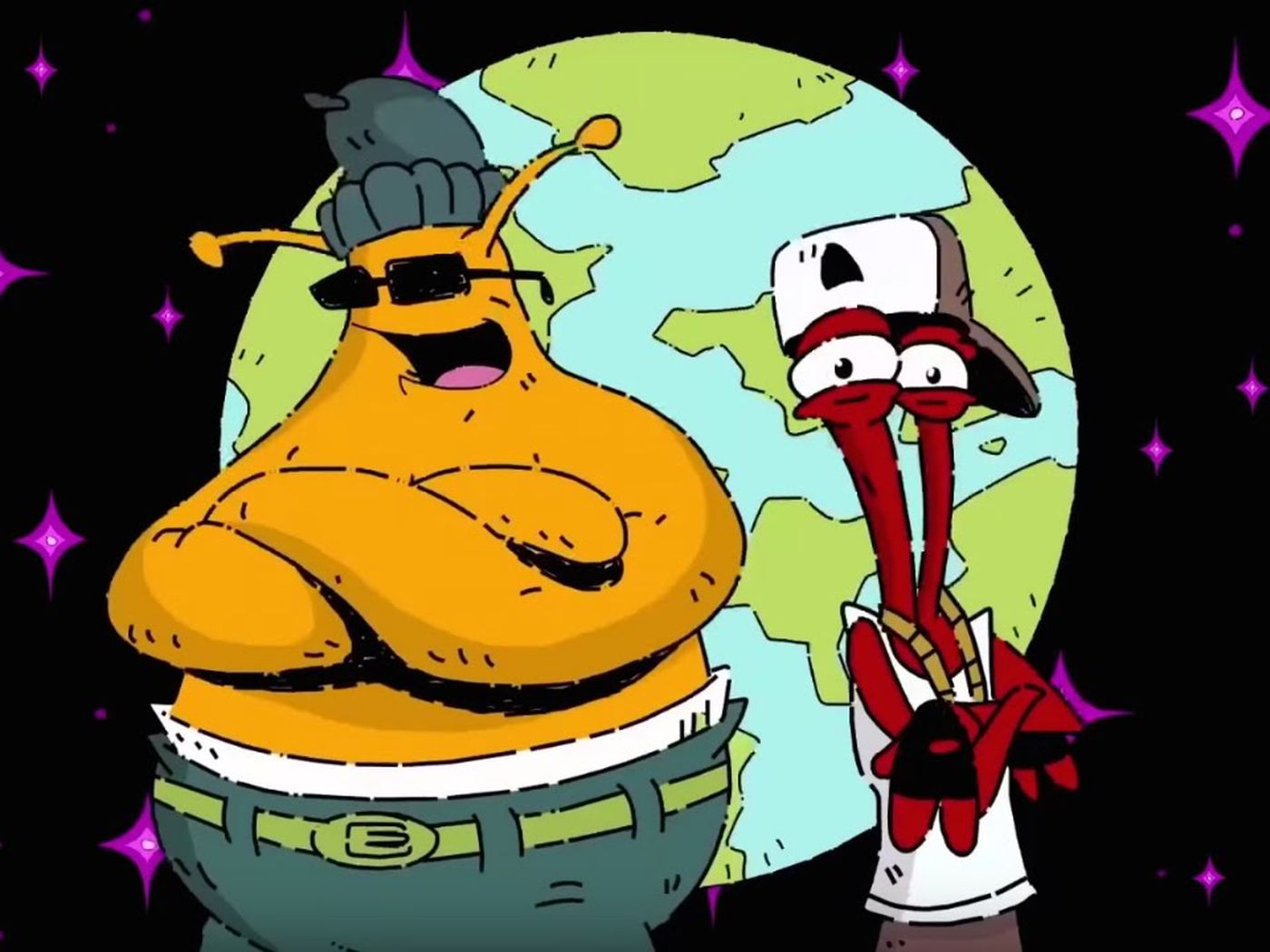 ToeJam & Earl: Back in the Groove is an enigma to me. I know people asked for it but I had no idea that many people wanted it. As CJ pointed out earlier this year in a hands-on preview it had at least $508,000 of support on Kickstarter, so clearly there’s a demand. ToeJam & Earl was always comfort food: something my friends and I put on as we waited for the next big platformer or fighter, and it might just fulfill that same role when the new fourth iteration drops.

The thing is we’ve mostly been in the dark about when it’ll be coming exactly. The 2015-announced project was delayed to 2019 but outside of that vague window we haven’t heard much news; which changes this week. Developer HumaNature Studios has shared on Twitter that they are not only announcing the release date on December 9, but are also giving us a new trailer.

ToeJam & Earl: Back in the Groove is still presumed to arrive in early 2019 on PC, PS4, Xbox One and Switch. Limited Run Games will be creating physical editions.