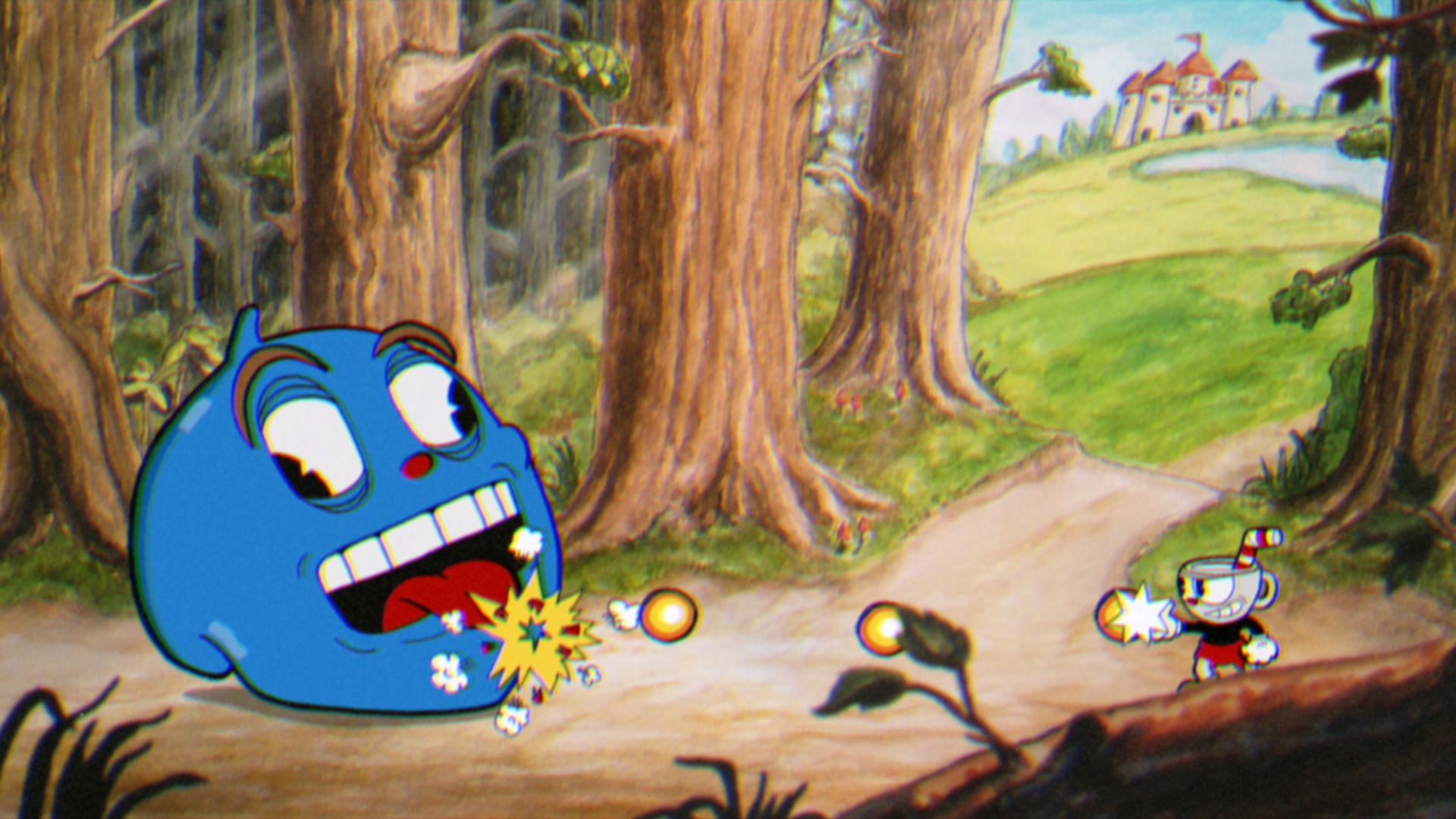 Next year is going to be crowded

Cuphead is not the type of game you want to see rushed, and as much as I would love to play it this year, I’m all for giving Studio MDHR more breathing room. Given the project’s animation inspirations, the creators had hoped to finish the run-and-gun platformer “80 years after 1936, but it will now be 81.”

According to art director Chad Moldenhauer, “Throughout this year we discussed reducing the scope to make a 2016 release, but we made the difficult decision to delay the launch in order to ship with our vision intact. We are happy to announce that Cuphead will be coming to Xbox One, Windows 10, and Steam in Mid-2017.”

If it’s any consolation, at least the new window isn’t early 2017.