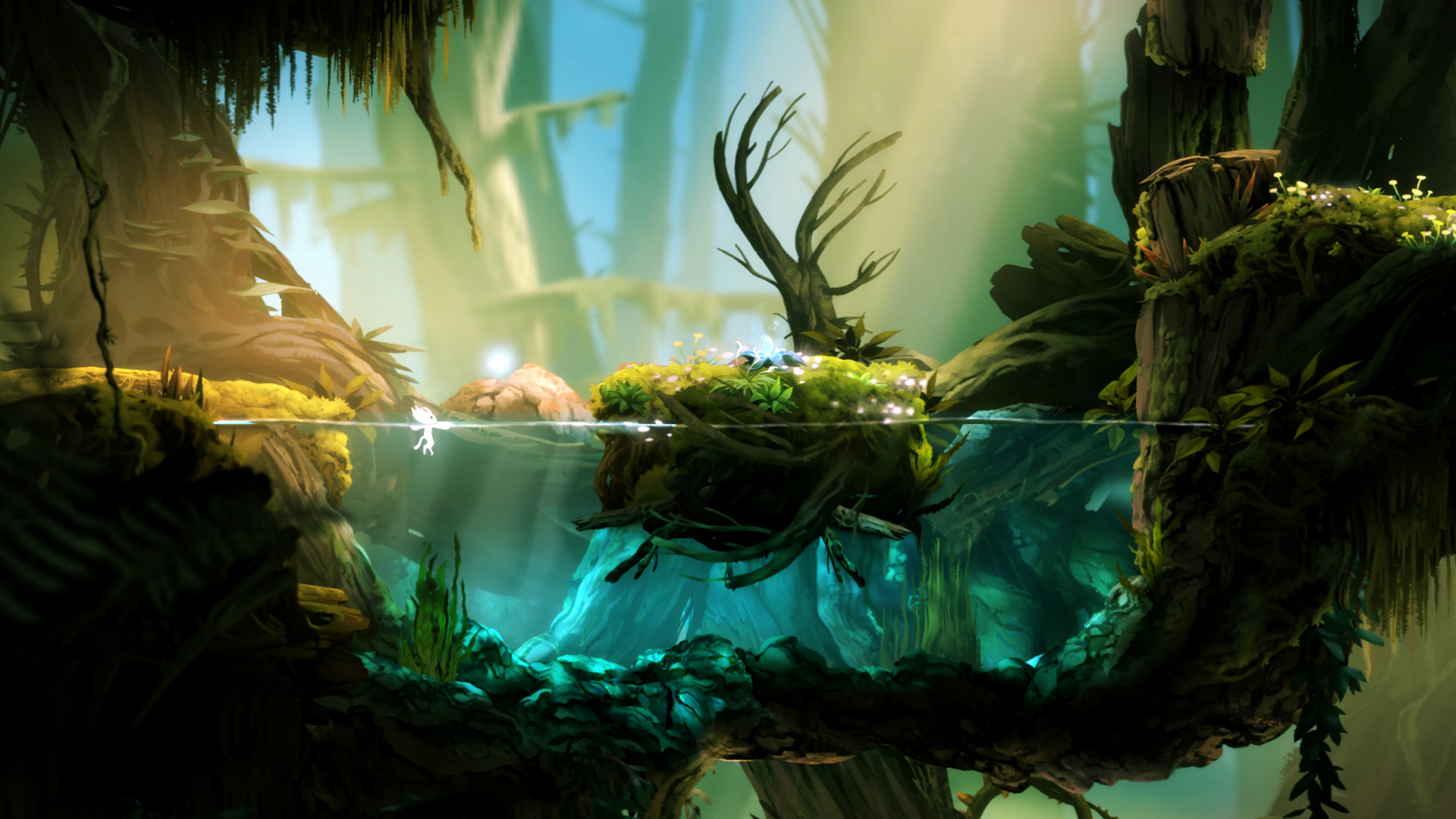 Recent talk about the best games of the year has me itching to play Ori and the Blind Forest a second time. I may yet, but I’m probably better off waiting for the retuned, expanded Definitive Edition.

It was initially scheduled for release on PC and Xbox One this year, but Moon Studios has since shifted to a “spring 2016” launch window with promise of “more news to share soon.”

I’m curious to hear what the exact pricing will be for people who own the existing version of the game. Last I heard, there is going to be some sort of discount offered.